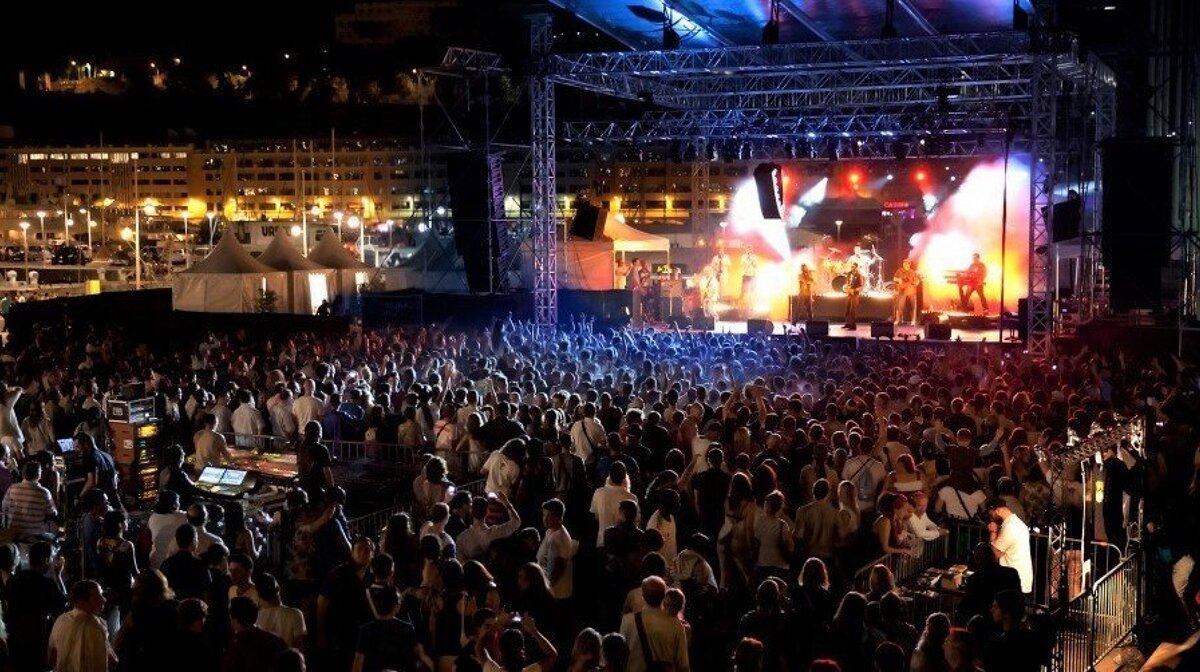 Every year on June 21st, Monaco will host the free musical event of the year in the principality, the Fete de la Musique. This celebration has been promoted by the French government since 1982 in time for the summer solstice, when the whole nation turns into a huge open-air music venue.

This year, the Fete de la Musique celebrates its 38th edition. Monaco will host dozens of live music concerts while most of its squares and open-air spaces turn into music venues for a day.

The main hot spot will be the Port of Monaco where hip-hop Parisian duo Jahneration will play live. Tracy de Sa will open for them, bringing her combination of hip-hop, flamenco and reggaeton to Monaco's seafront. There will be other music genres on offer, such as jazz at the music kiosk in Square Gastaud and the rue Princesse Caroline, or pop and rock at the Place d'Armes and the Condamine market.

These are only the official events but the Fete de la Musique will be a nation-wide celebration of music. Wander around Monaco and you'll find that most of the bars, restaurants and clubs in town have organised their own little live music events.