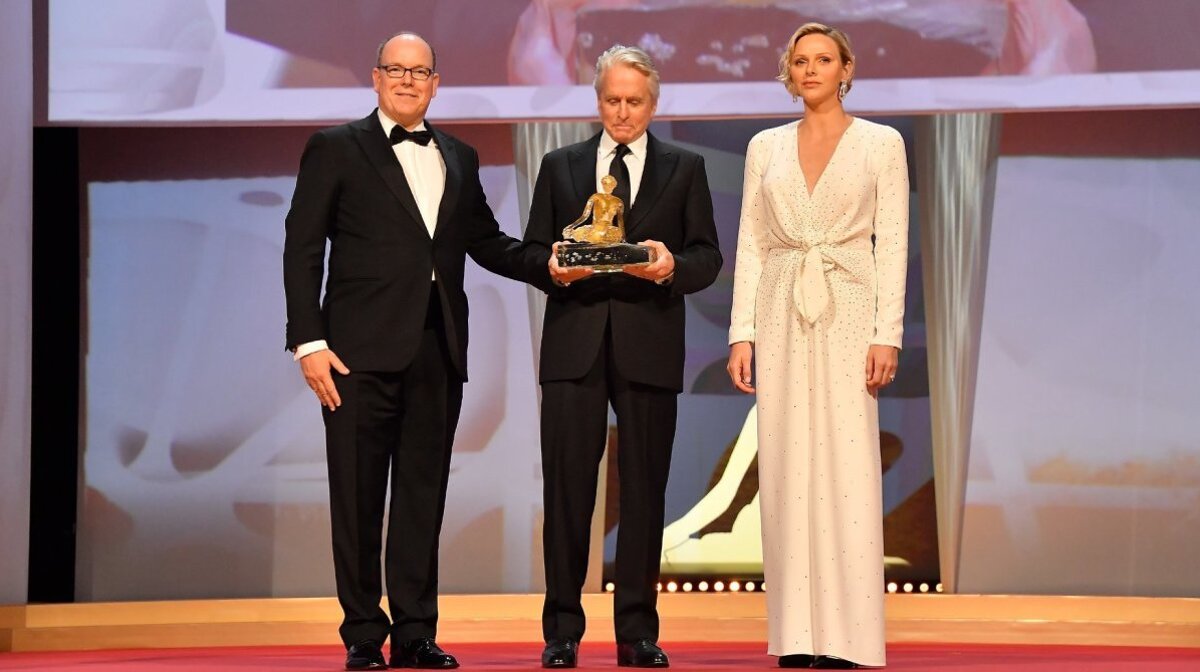 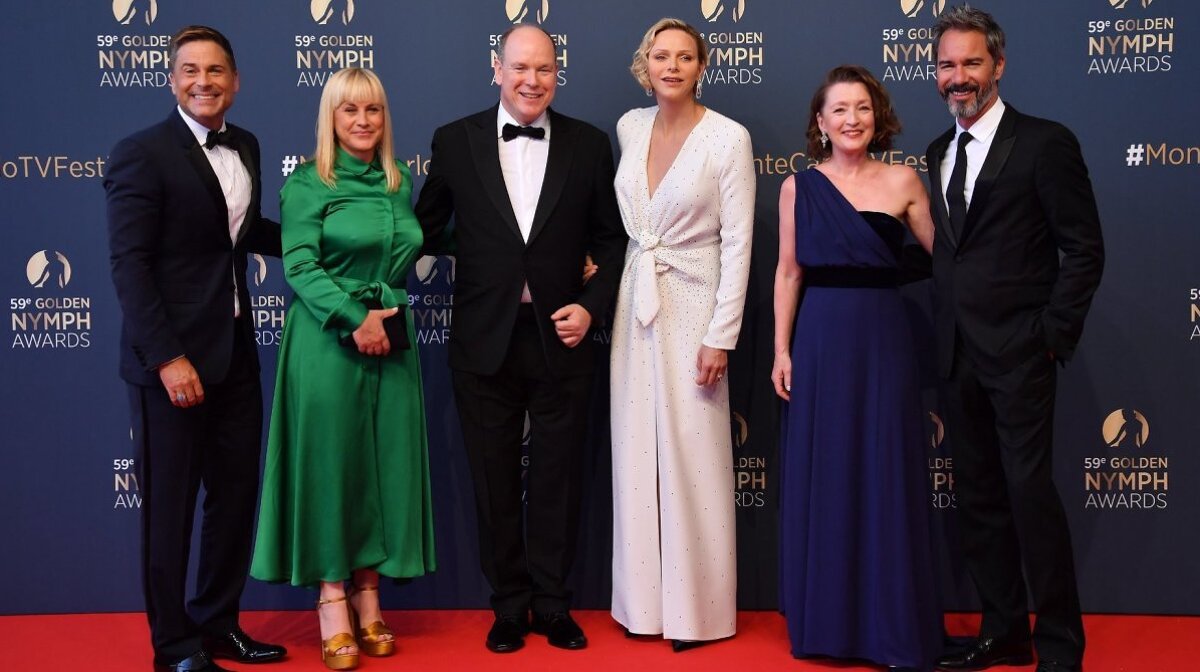 The Monte-Carlo Television Festival has, once more, gathered the creme de la creme of the small screen in the Principality of Monaco. The main event, the awards ceremony, took place on Tuesday evening at the Grimaldi Forum.

Michael Douglas, currently starring in Netflix's 'The Kominsky Method' was awarded the Nymphe de Cristal in recognition of his outstanding career. Prince Albert II and Princess Charlene delivered the prize to the Hollywood actor at the Nymphes d'Or ceremony.

These awards are given out to the best fiction and non-fiction TV programmes in the world. This year, 'Escape at Dannemora', directed by Ben Stiller, was chosen as the Best Limited Series while its star, Patricia Arquette, got the prize for Best Actress. Also taking a coveted Golden Nymph home was Richard Madden for his role in 'Bodyguard', as well as 'Good Morning Britain' (Best Live Breaking News) and 'The Good Doctor' (Best Drama TV Series).

A few shows premiered at this 59th edition of the Monte-Carlo Television Festival, including Jessica Alba's 'LA's Finest' which was screened at the opening ceremony, BBC's 'Summer of Rockets' and National Geographic's 'Apollo: Missions to the Moon'. There were also meet and greets with the cast of 'The Young and the Restless', 'Grey's Anatomy', 'The Bold and the Beautiful' and 'The Good Doctor', Q&As, special screenings and much more.