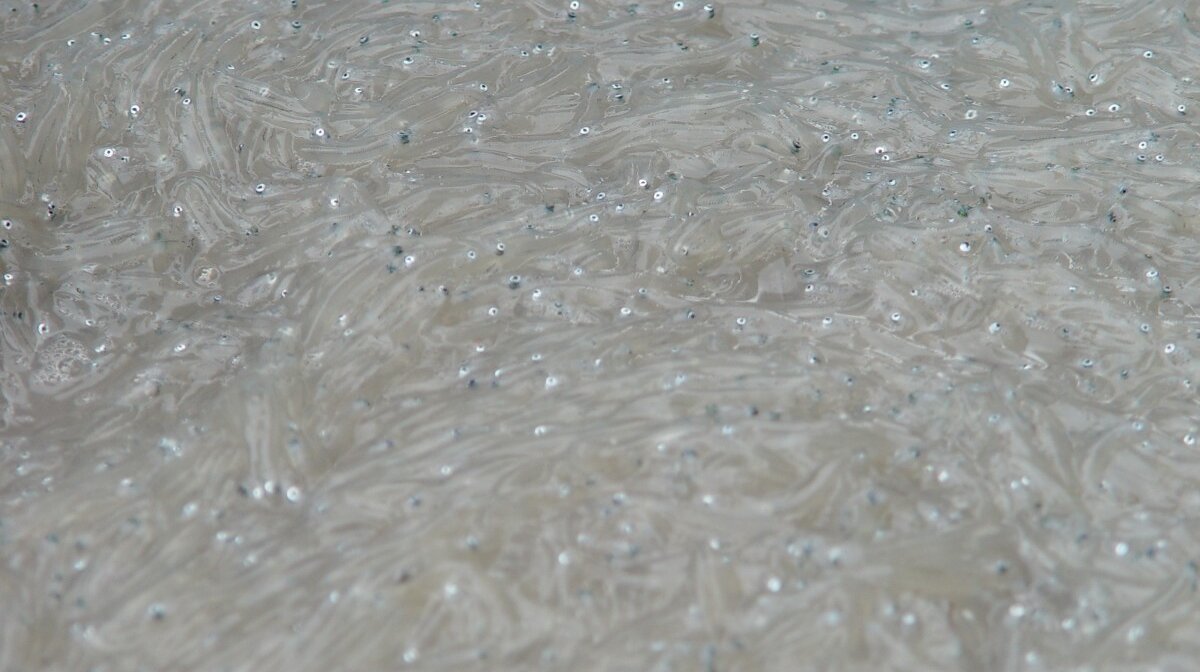 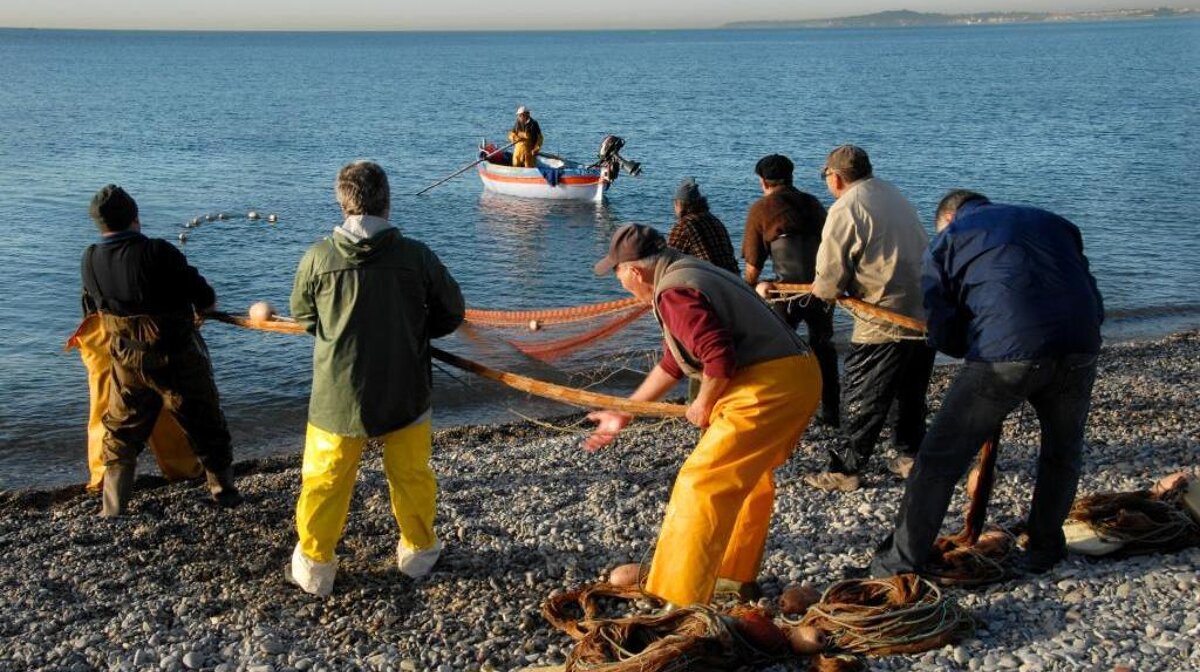 The fry, or baby fish, of sardines and anchovies, 'La Poutine' are generally considered food for other fish. But on the Cote d'Azur the fishermen of Monaco fill their nets with these local specialities.

Transparent in appearance, with silvery eyes visible, this jelly-like pulp is best consumed fresh and is a popular cuisine at this time of year. Often served raw, drizzled with olive oil and a few drops of lemon juice so that you can discover the fragrance and flavours, it is also popular fried up in an omelette or fritter.

The fishing of poutine is highly regulated and restricted to just a few months of the year. The fishing area stretches from Antibes up to Menton, with one of the best and most popular fishing spots being in front of the church Le Cros de Cagnes in Cagnes sur Mer. The small colourful wooden boats that are seen in the smaller harbours and ports in this region are the vessels used for fishing. They lay out the nets some 250-300 metres from the beach in a huge arc. Two parallel lines are then formed on the beach to haul in the nets full of poutine.

The season is generally from mid to late February through until late April or early May. However you won't find poutine on any Monaco restaurant menu. These popular fish are normally snapped up by residents at the local fish markets or many are sold direct by the fishermen at the waters edge. Prices are high due to their rarity and length of fishing season...it can reach €60 a kilo, although prices will vary from year to year depending on the harvest.

So if you are in Monaco in March and fancy trying this very local speciality then get down to the sea front or fish market and listen out for the cries of "A la bella Poutina!"