The coastal area stretching from Saint Tropez in the west up to the French Italian border owes her name 'Côte d’Azur' to the beautiful clear azure-blue colour of the sea. And the Principality of Monaco is no different.

Well known for its sunny, mild and dependable Mediterranean climate the area has an astonishing average of some 3,000 sun hours a year and temperatures in the summer going up to 30ºC.

The best time to visit is in the autumn when the crowds are fewer but the weather still remains warm through the evening. Visiting at this time also means that the water temperature is at its warmest so swimming is pleasant! 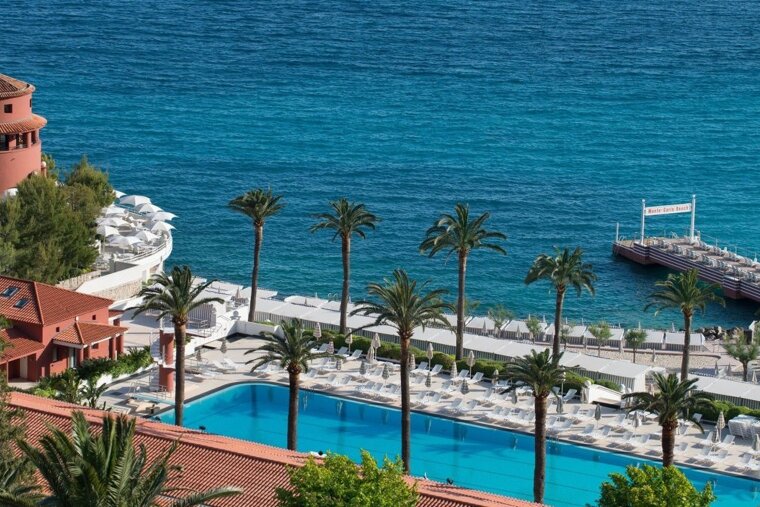 Temperatures are typically above 20°C on the coast and in the warmest summer months of July and August the average maximum temperature is about 27°C. The highest recorded temperature of 37.7 °C was seen back in August 2006.

In autumn temperatures can remain around the 20°C mark and then drop off in November to around 17°C. The climate in winter is still considered mild during the day, typically between 11 and 17°C but dropping at night to anywhere from 4 to 9°C. 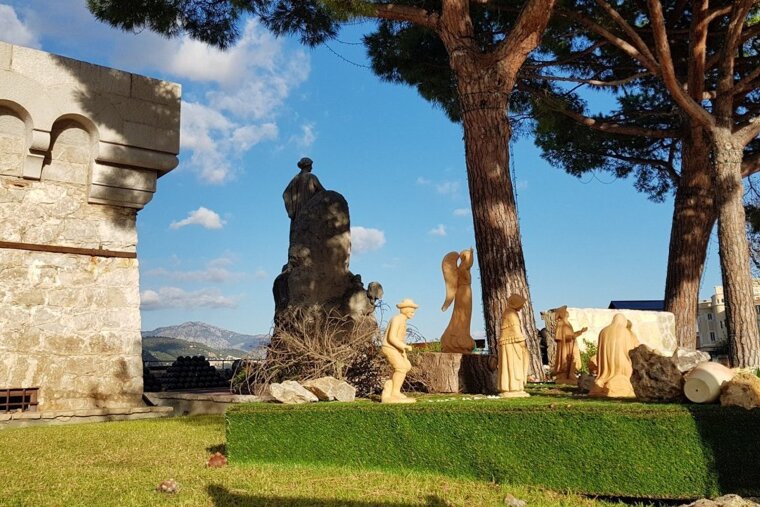 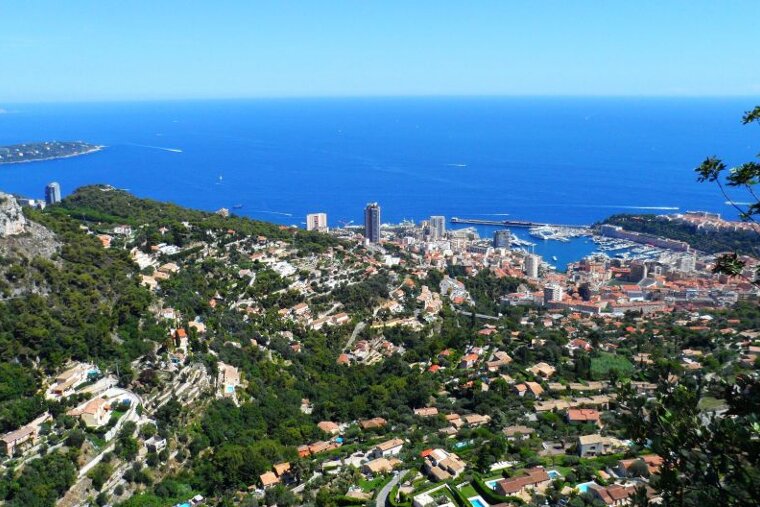 Rain is rare in the summer and whilst more common from autumn through until spring, it is low compared to most cities. In fact the average number of days of precipitation a year are around 60 or less. 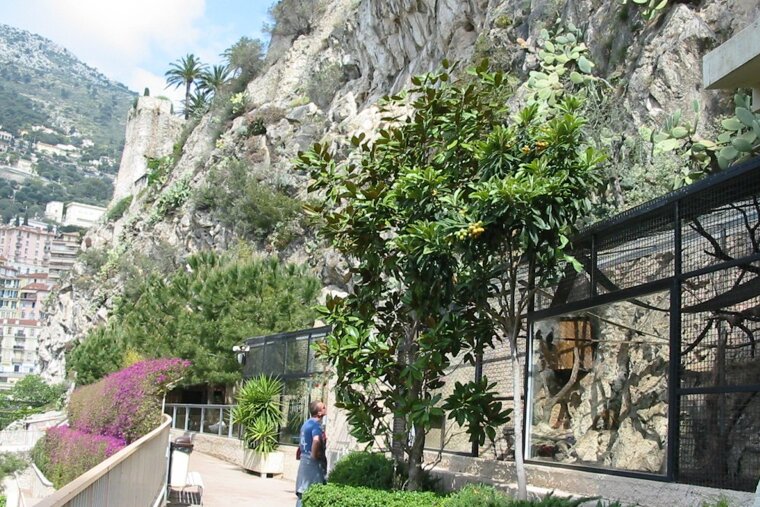 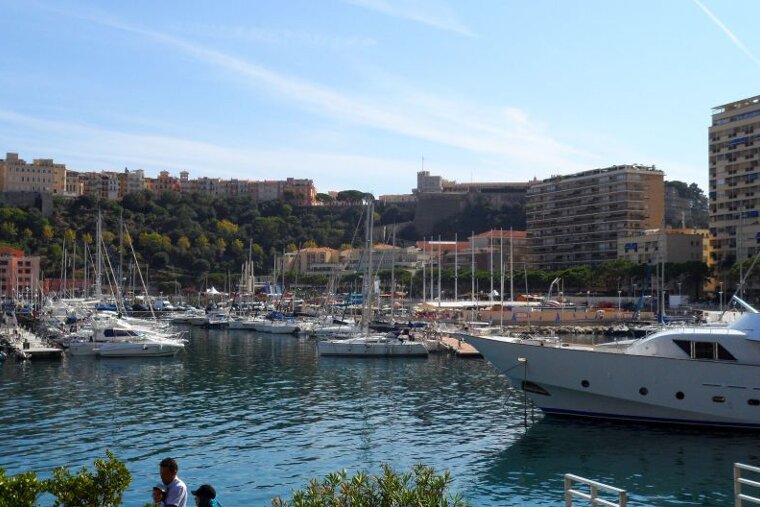