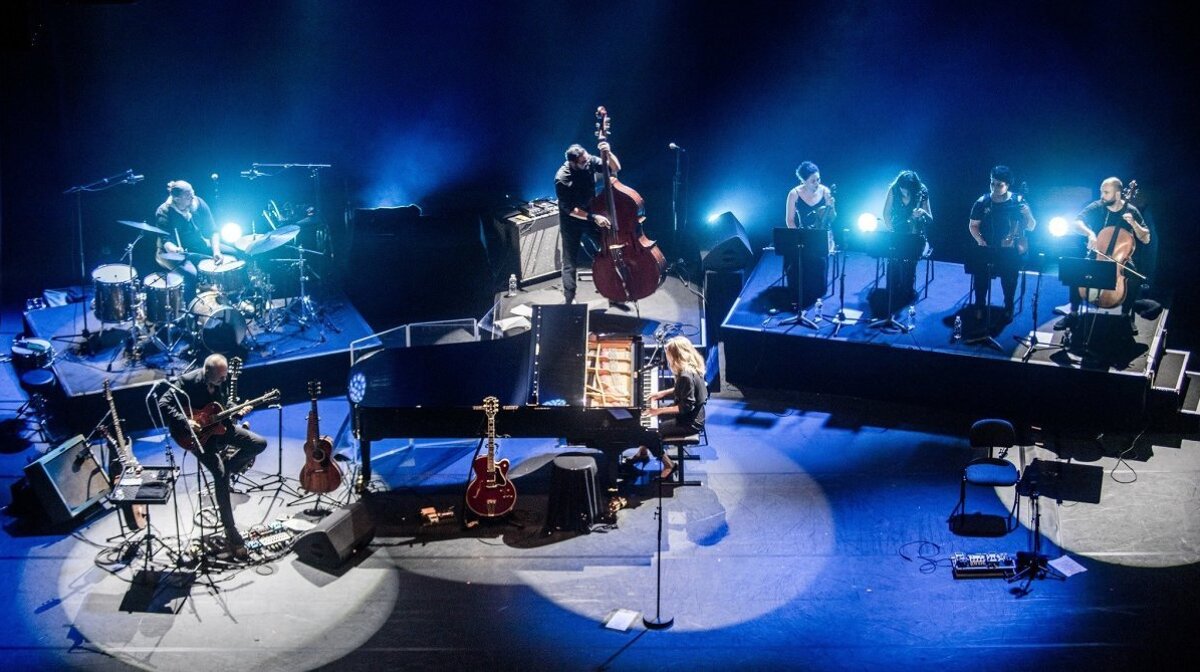 We're halfway through the summer and the holiday season is fully underway, which means that plenty of events are organised across in and around Monaco.

Here’s our comprehensive insider's guide to some of the best events in Monaco throughout August.

August remains extremely hot and busy in Monaco. Average temperature is around 24ºC, generally sitting between a low of 18ºC in the evenings and a high of 27ºC during the day. There is a little chance of rain and the sun shines for roughly 15 hours a day, with sunrise around 06:30 and sunset after 20:30. Sea temperatures have warmed up to an average of 24ºC. You get the picture: it's hot - day and night! 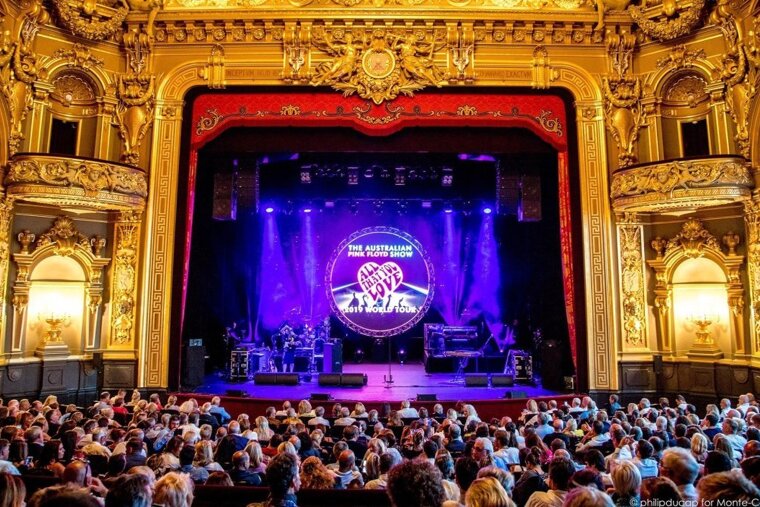 What's on in Monaco in August?

Christain Louboutin - The Exhibition
The exhibition of the summer is without a doubt this one. Curated by Olivier Gabet, director of the Museum of Decorative Arts, this exhibition will offer a brand new perspective following an exhibition in 2020 in Paris. Open daily from 9th July through to 28th August at the Grimaldi Forum.

Classical concert
Classical music takes over with the first dates of the Summer Concerts at the Palais Princier, a series of classical music concerts held in the beautiful Cour d'Honneur at the Prince's Palace. An essential event in the Monaco diary since 1959, this is one for classical music fans not to miss.

Herculis International Athletics
Turning to sport, the fastest athletes in the world will be in Monaco to compete in the Herculis International Athletics meeting. Get ready for some top-speed action from the best athletes in the world at the men's 100m, 200m, 400m and 1500m races and the women's 100m, 800m and 400m hurdles. On the field, you will also be able to enjoy the triple jump, high jump, long jump, discus and javelin. 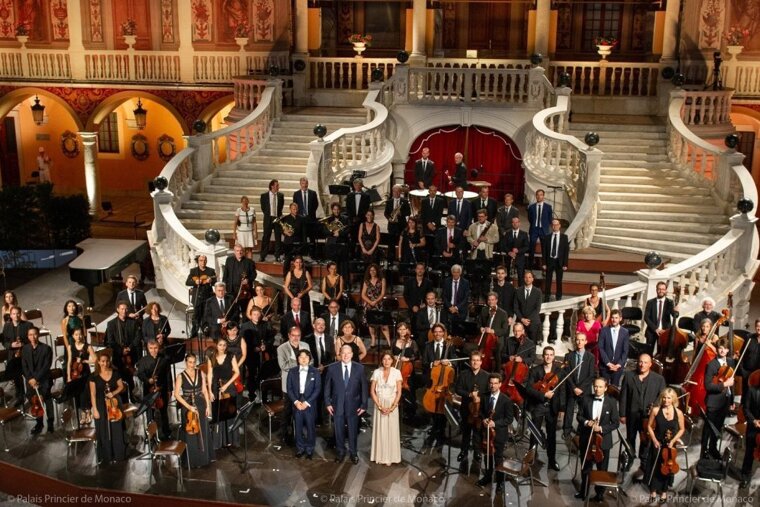 Monaco Art en Ciel
August goes out with a bang as the second two dates of the International Musical Fireworks competition are hosted. The competition showcases displays from some of the finest firework manufacturers from across Europe. As well as the stunning visual displays, participants are also marked on the rhythm and melody of the whole spectacle. For the best views of the fireworks, hire a boat and watch them from the water.

Monaco Open-Air Cinema
While you are in Monaco, it would be a shame to miss out on experiencing Europe's largest outdoor cinema. The Monaco Open-Air Cinema welcomes guests each evening throughout the month of August with a different film every night. A varied programme that includes new releases as well as some classics, most of the films will be in VO (Version Original), so in English with French subtitles. 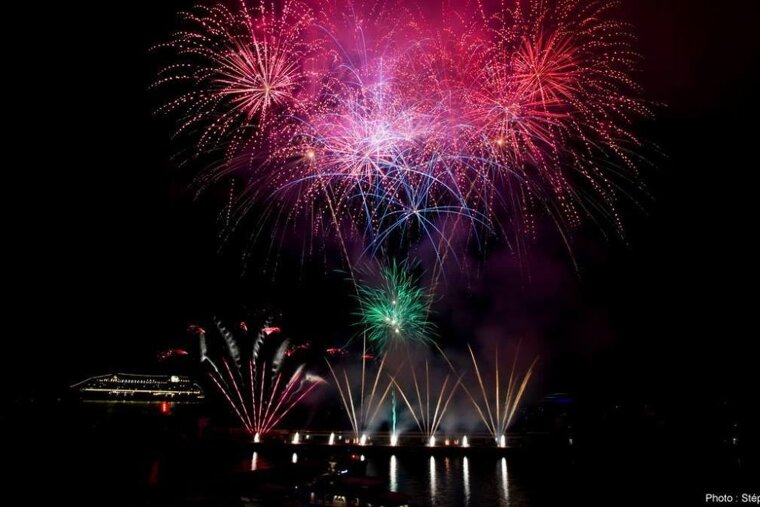 One thing's for sure, you won't have far to go to find a cold glass of rosé to take the heat out of the day, whatever you've been up to. A variety of bars, beach clubs and port side restaurants will happily welcome you with live music, acoustic sets and much more.

Monaco's nightlife can be exclusive and sometimes elusive, take a look at our guide to make the most of this glittering principality.

The beach club is a quintessential Monaco experience, from the uber-swanky to the family friendly ones, they range in character and price, so pick one that suits your tastes and budgets. 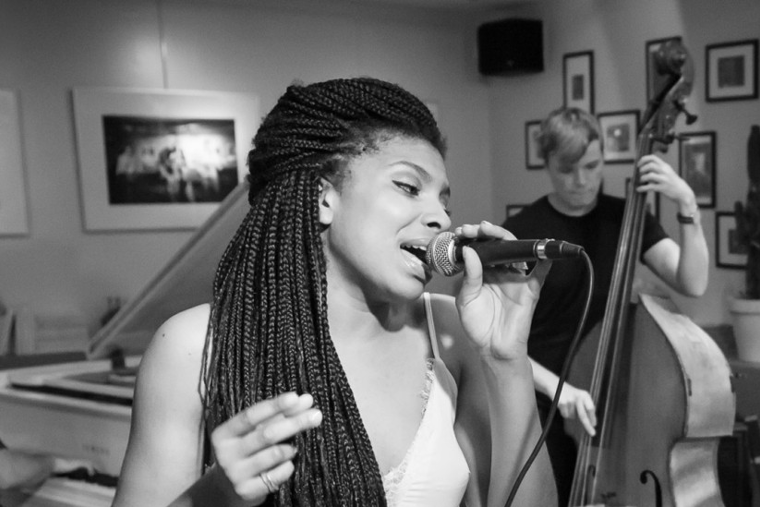 Monaco is the perfect choice for a holiday in August, not only because there's plenty going on but also because the warm weather makes it the ideal time to enjoy all the outdoor activities on offer.