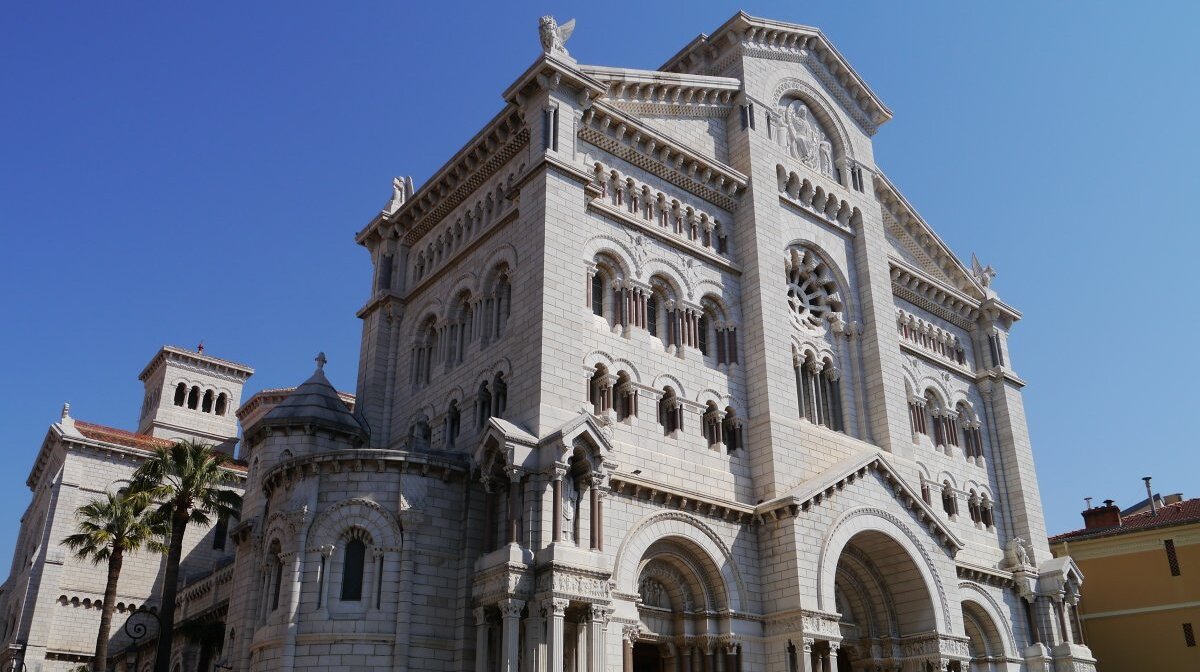 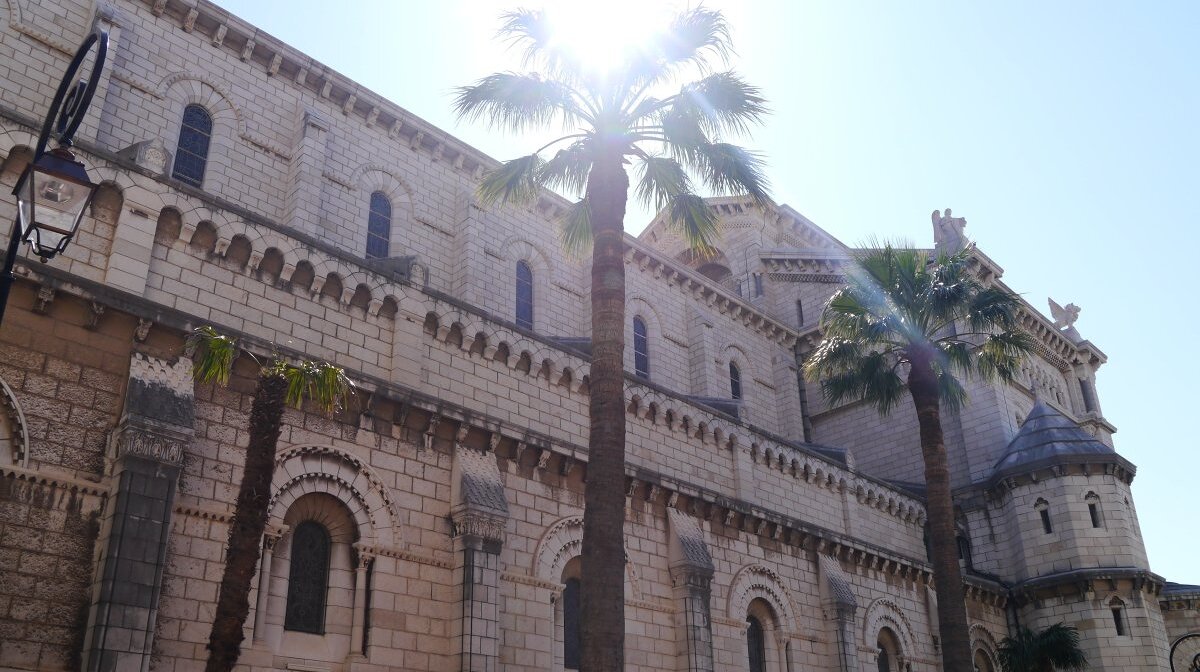 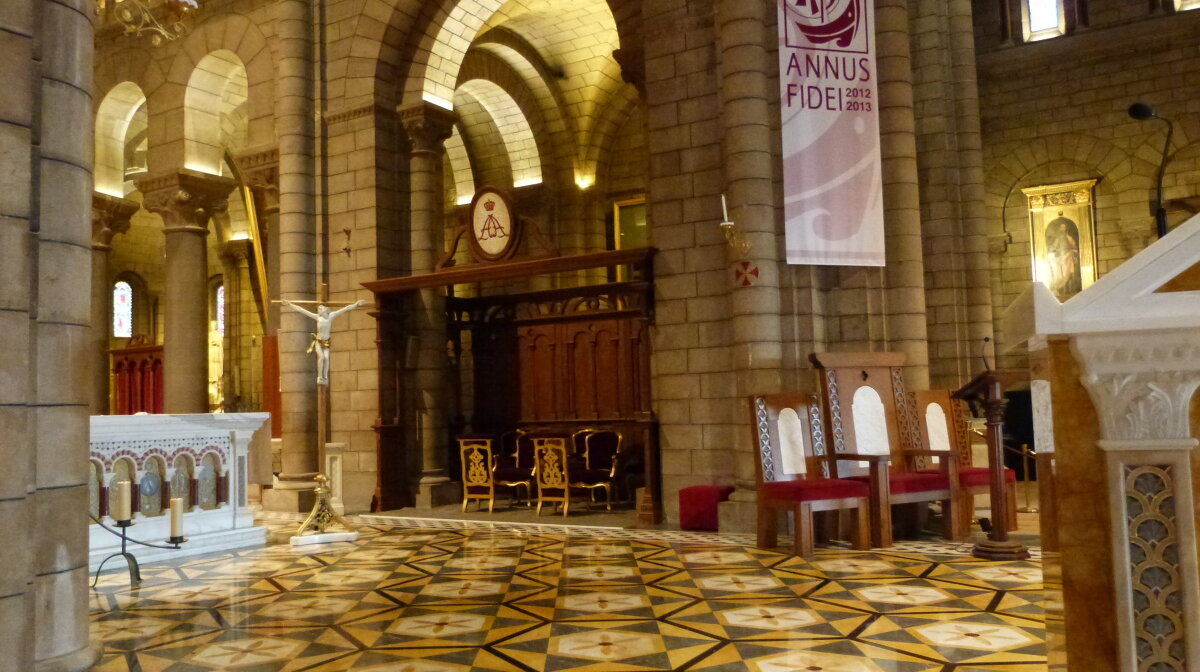 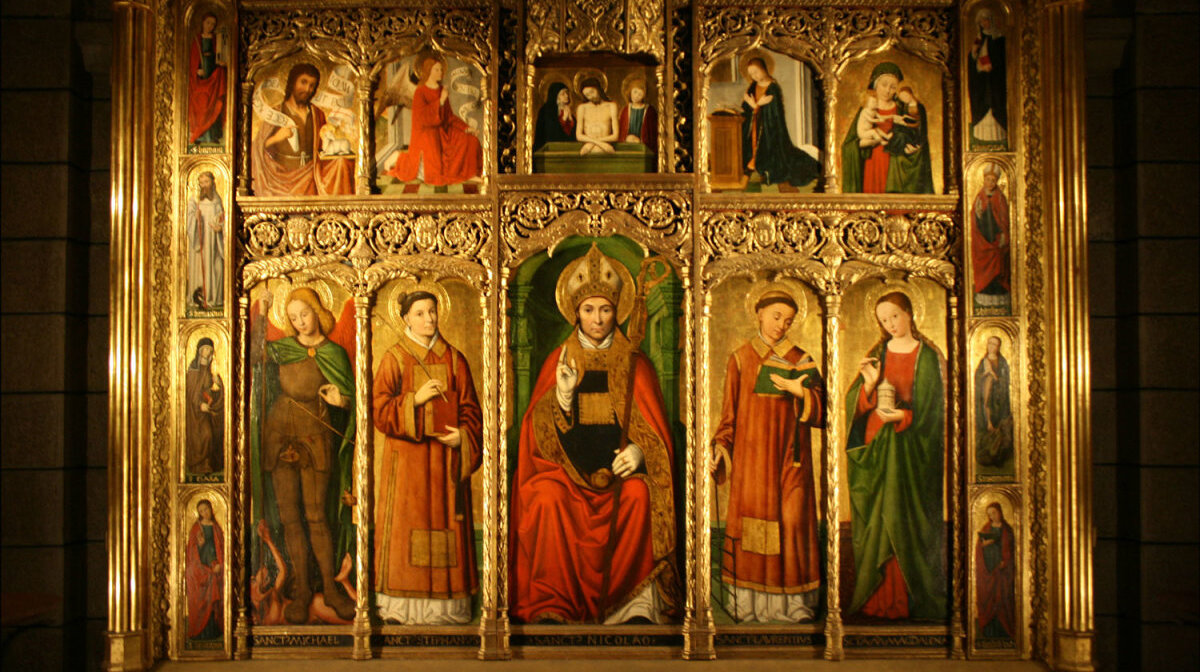 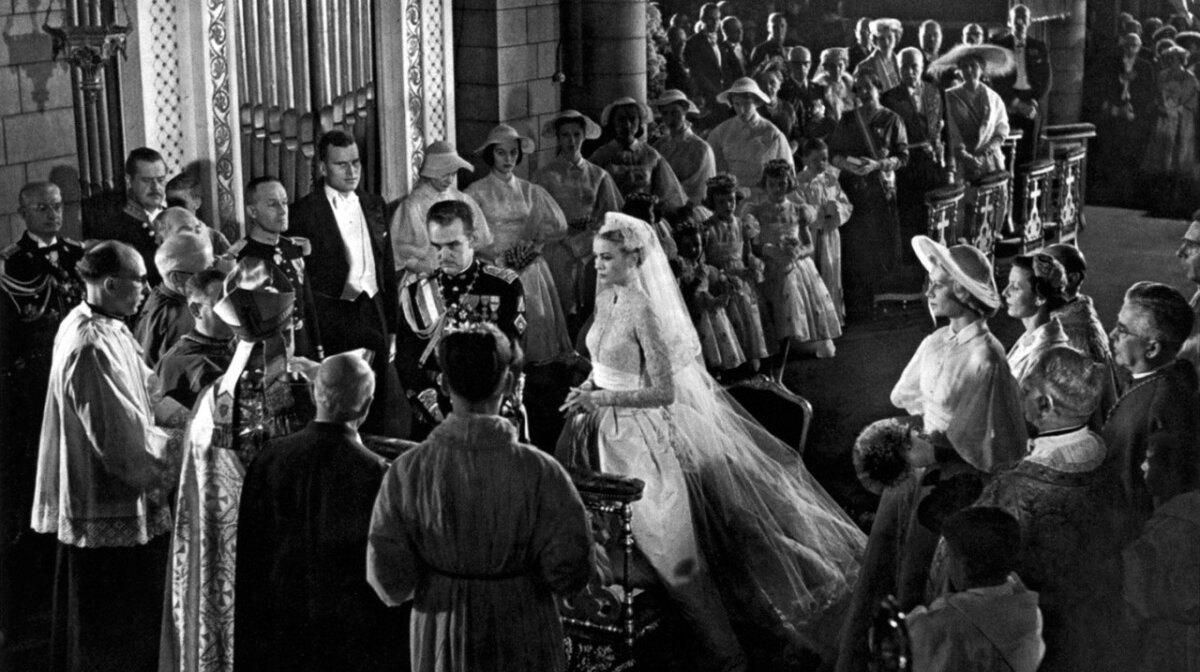 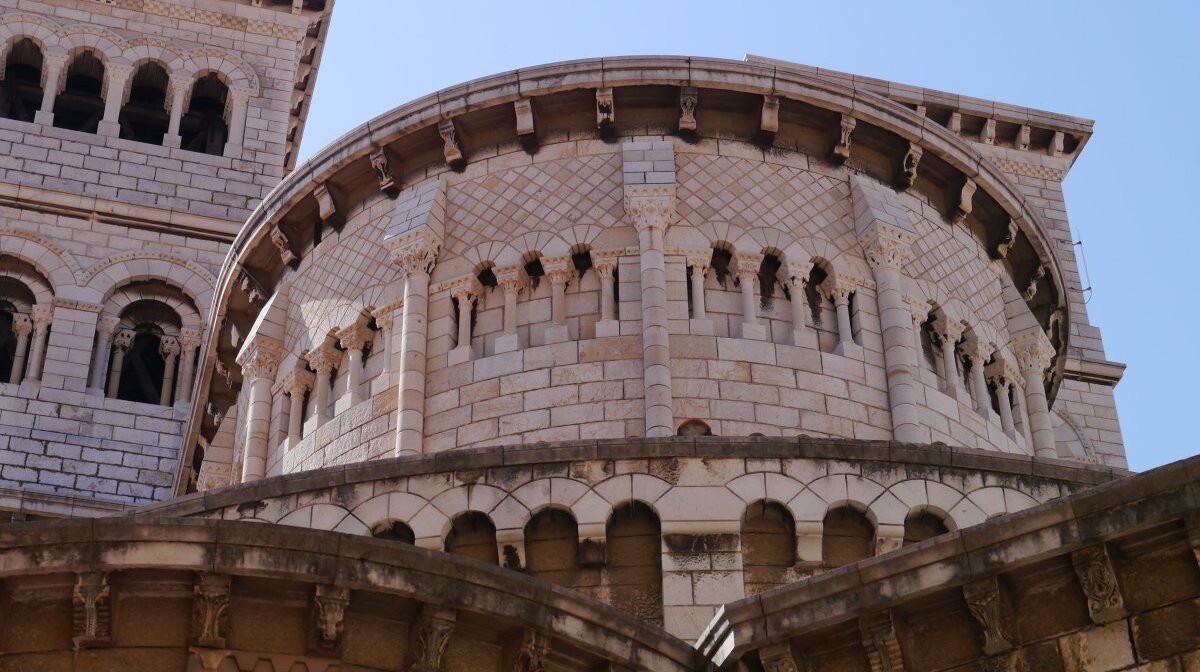 The cathedral of Monaco is dedicated to the Virgin, although popularly known as Saint Nicholas because of the church that previously stood on its site. The current building was built in the 19th century.

The first chapel was built here in the 13th century, dedicated to Saint Nicholas. It was turned into a cathedral in the 19th century, and the old building was demolished in 1874. The first stone of the new cathedral was set in 1875 with works finishing in 1903, although it was not consecrated until 1911.

The church was designed according to a Roman-Byzantine style. Inside, there are chapels dedicated to Sainte Devote, Saint Roman and the Saint Sacrament. The 16th-century altarpiece of Saint Nicolas comes from the old church and was produced by the famous Niçois painter Louis Bréa.

Most of the princely family is buried in the cathedral, from Jean II Grimaldi, who died in 1505, to Grace Kelly, deceased in 1982, and Rainier III, who passed away in 2005. It was also where Albert II was invested prince in 2005, and where the wedding of Rainier III and Grace Kelly took place on April 19th 1956 before 600 guests, including Cary Grant, Aristotle Onassis, Ava Gardner and Gloria Swanson.