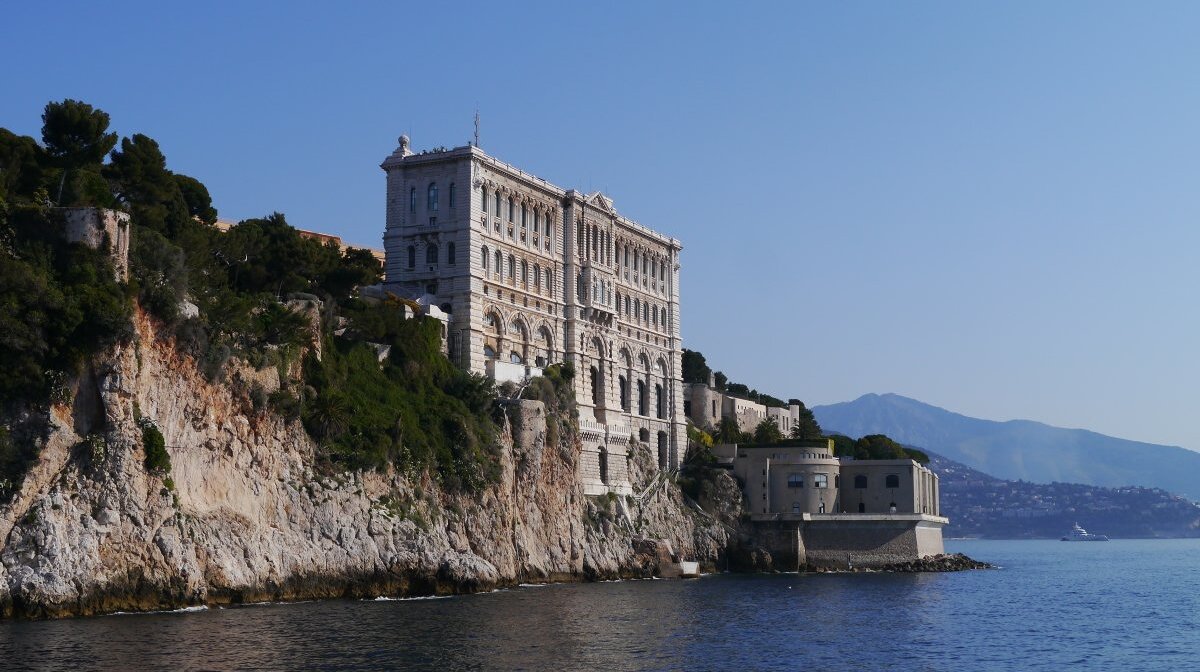 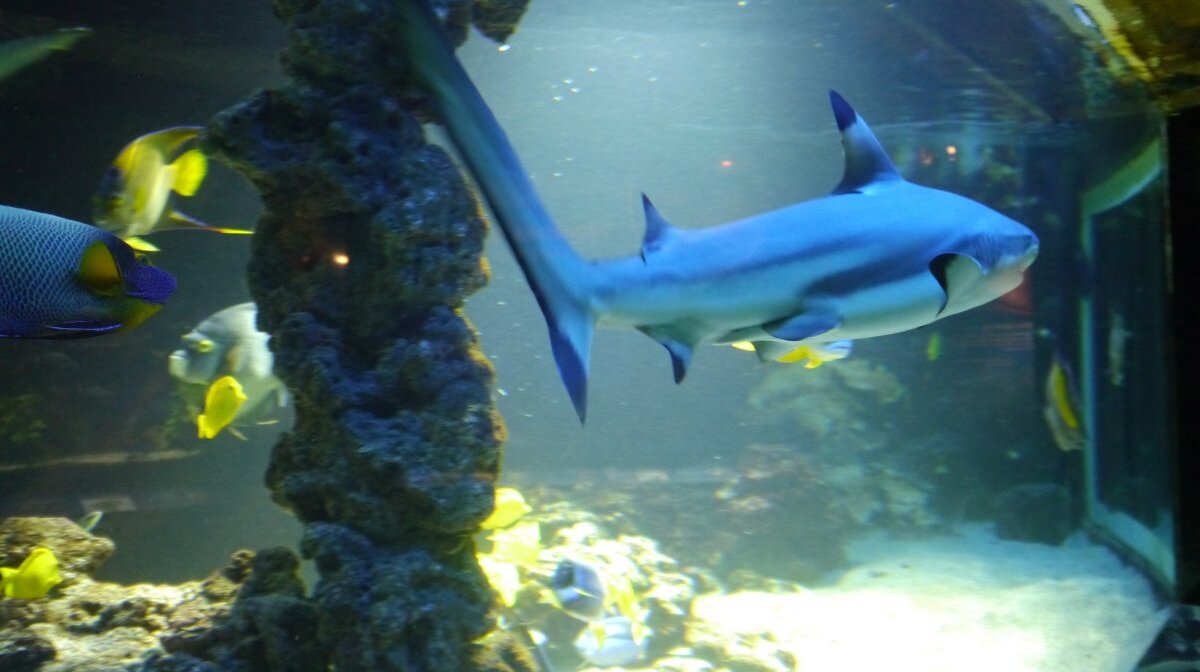 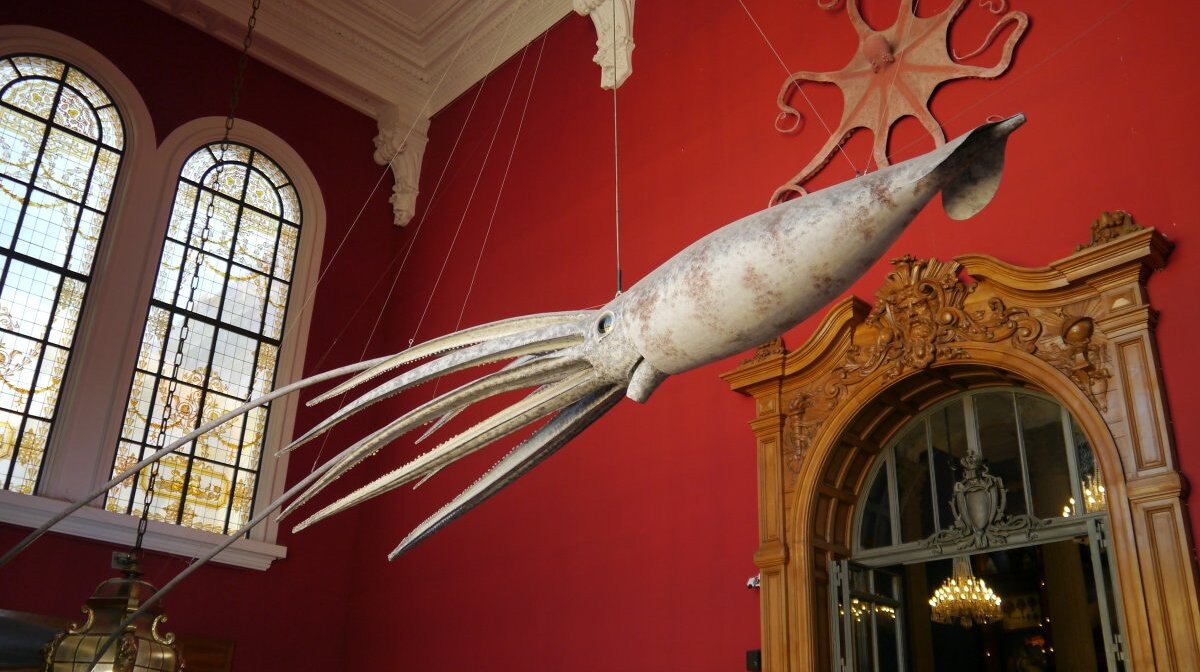 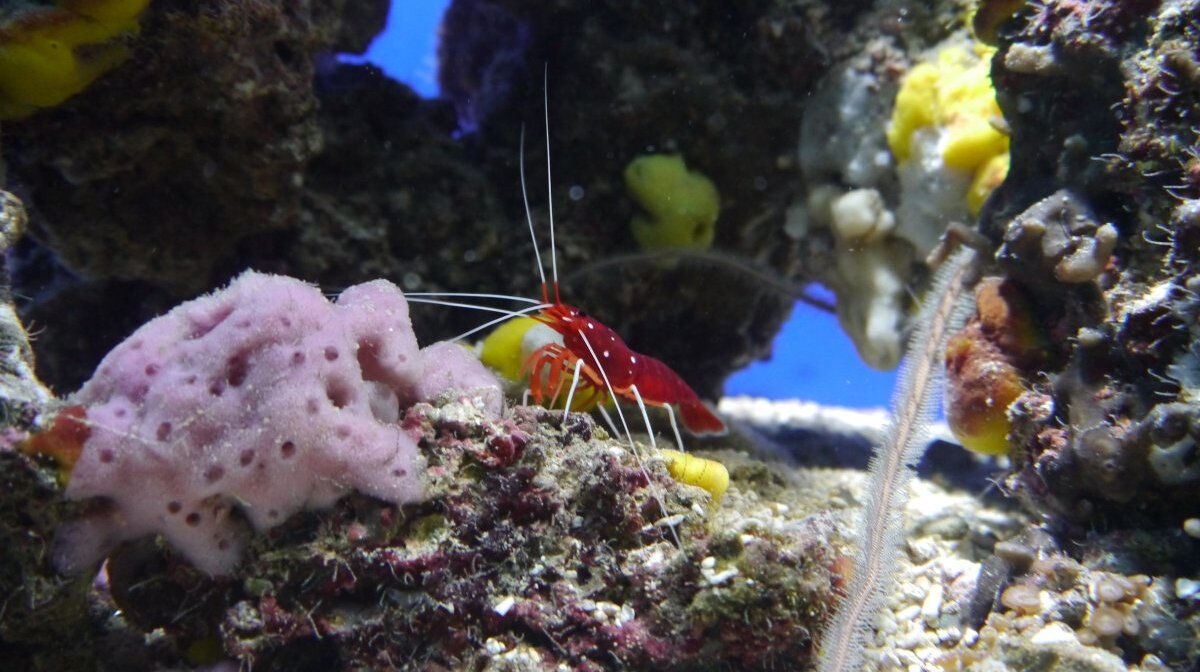 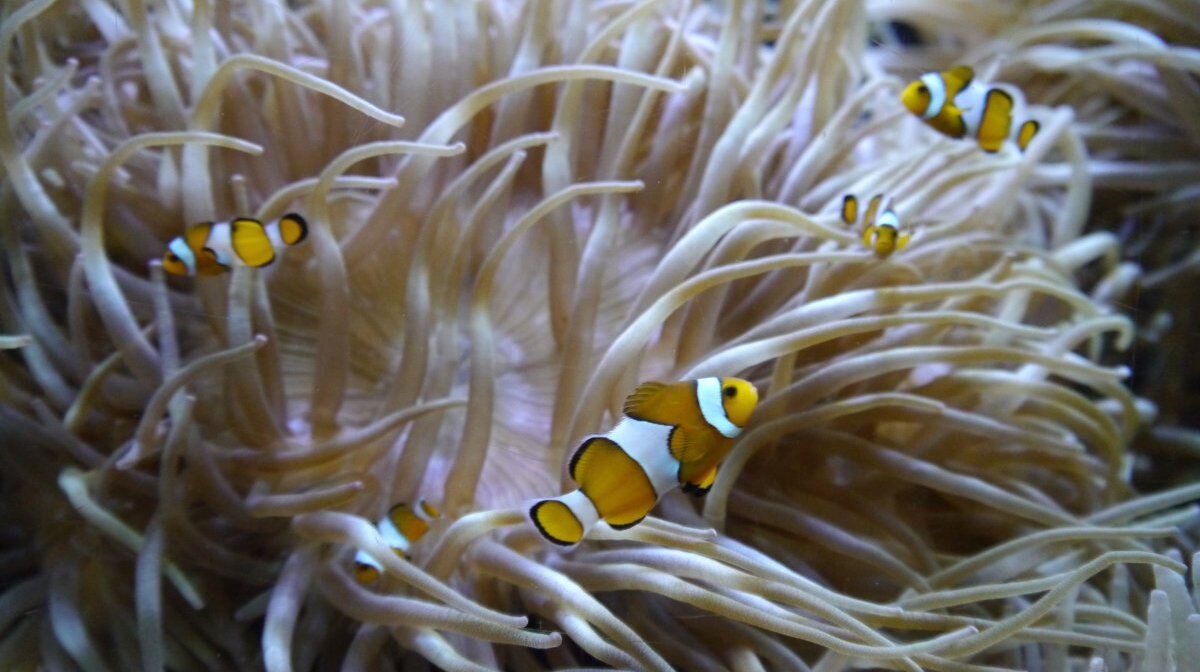 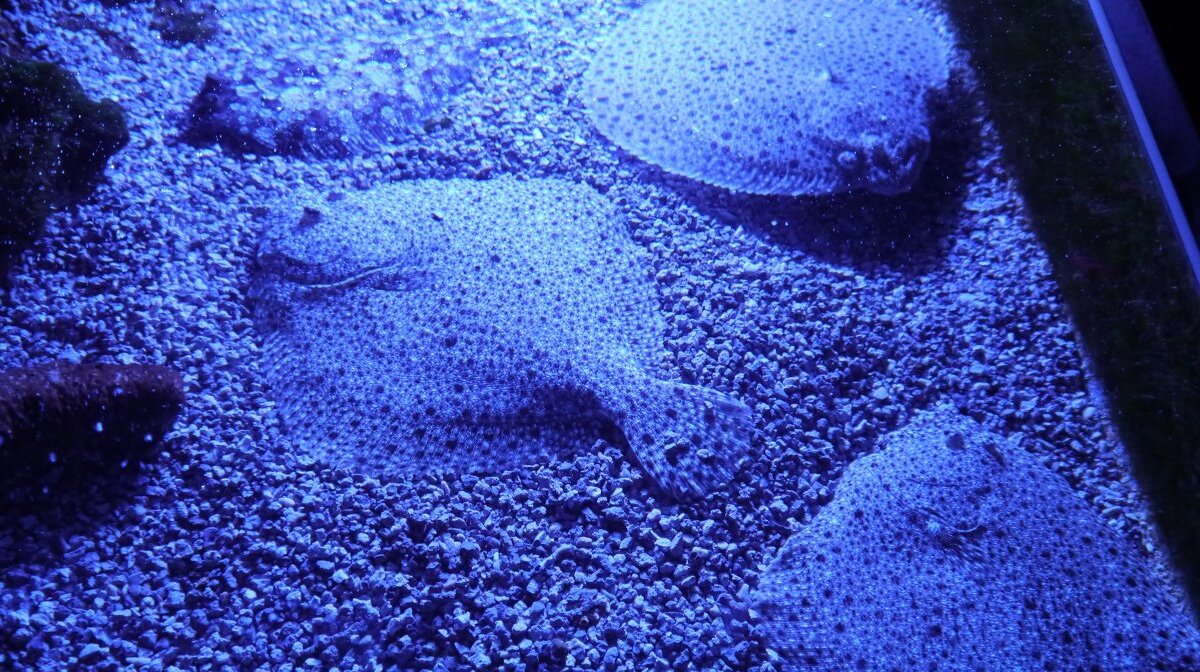 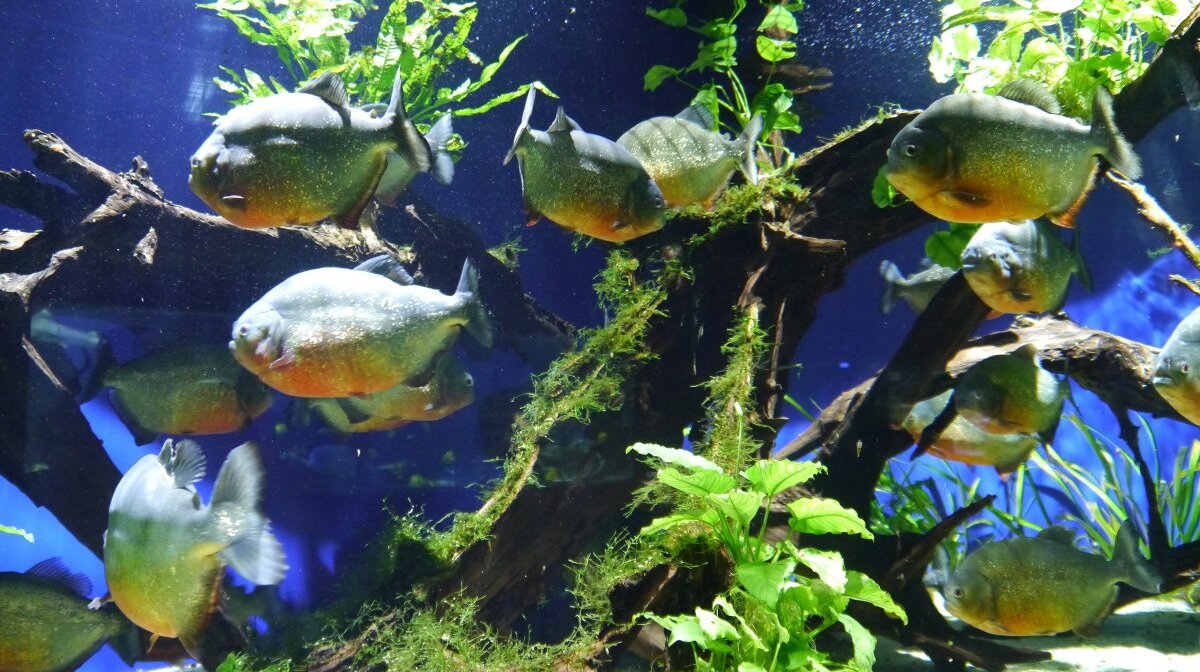 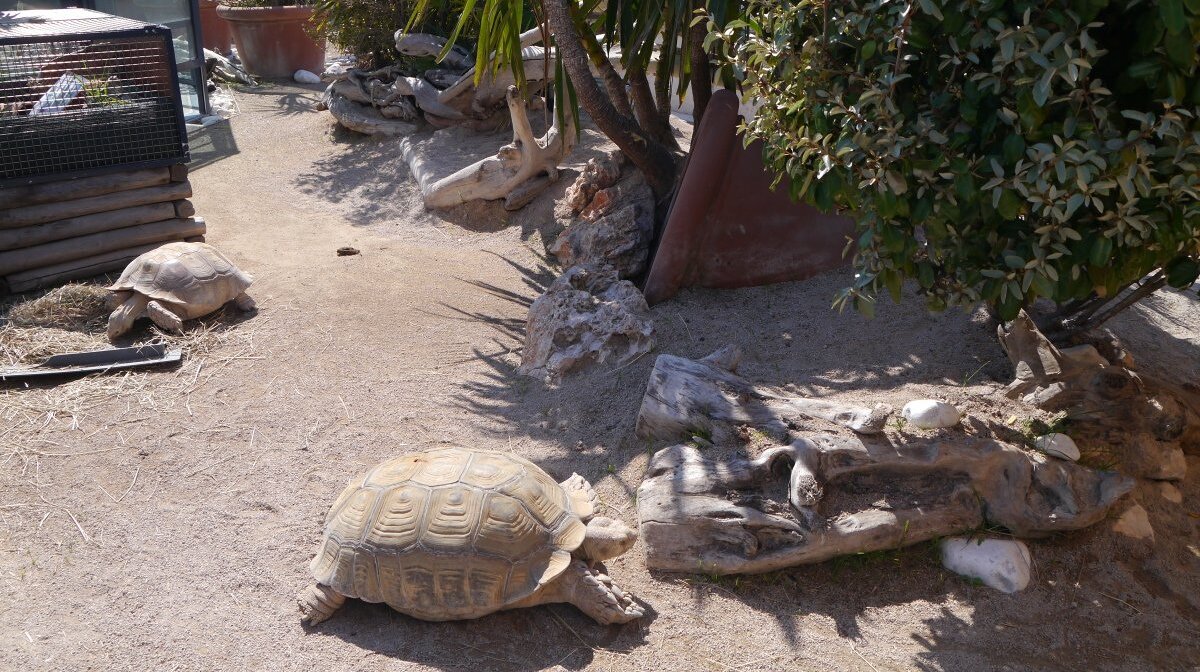 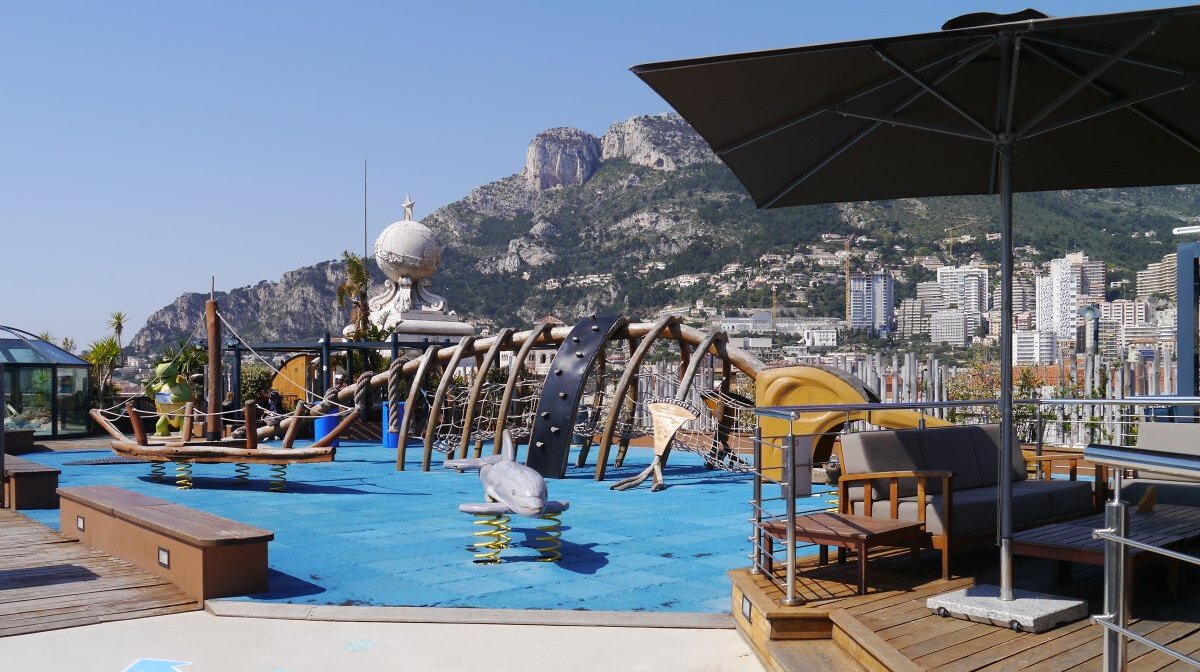 The Oceanographic Museum of Monaco

A shark at the Oceanographic Museum

Aquarium at the Monaco Oceanographic museum

Aquarium at the Monaco Oceanographic museum

Pirhanas in the Oceanographic Museum

Tortoise on the rooftops of the museum

Kids play area on the rooftop of the museum

Sovereign Prince, scholar and explorer, Albert I of Monaco, devoted his life to the Principality forces as well as scientific investigation. This museum showcases his passion.

Built on the side of the mythical Rock of Monaco, the Oceanographic Museum has been watching over the oceans for over a century. Founded by the Prince Albert I, great grandfather of H.S.H. Prince Albert II, it was designed as a Palace entirely dedicated to Art and Science.

Albert II was fascinated by anthropology and human palaeontology, oceanography is finally caught his interest. He built the Oceanographic Institute in 1906 to promote the development of oceanography and make accessible the results of scientific campaigns, including his own.

This museum also houses an aquarium, with over 6,000 species of fish, as well as the shark lagoon, a giant aquarium with sharks, the turtle island on the museum's panoramic terrace and even a tank where you can stroke a sea star, feel a sea urchin or touch a baby shark.

Walking
Access from Place d'Armes via Avenue de la Porte Neuve, or the Rampe Major then the Jardin Saint-Martin.
Access via Fort Antoine from Port Hercule or by the lifts from Les Pêcheurs car park.

By Bus
Take bus numbers 1 or 2 in the direction of Monaco Ville and get off at the terminal, Place de la Visitation.

How to get passes

Enjoy a gourmet break in the “La Terrasse” panoramic restaurant. Perched 85 metres above the sea, it offers 360° views over the Principality and the Mediterranean. Food lovers will particularly savour the restaurant’s speciality, “spaghetti alle vongole”.