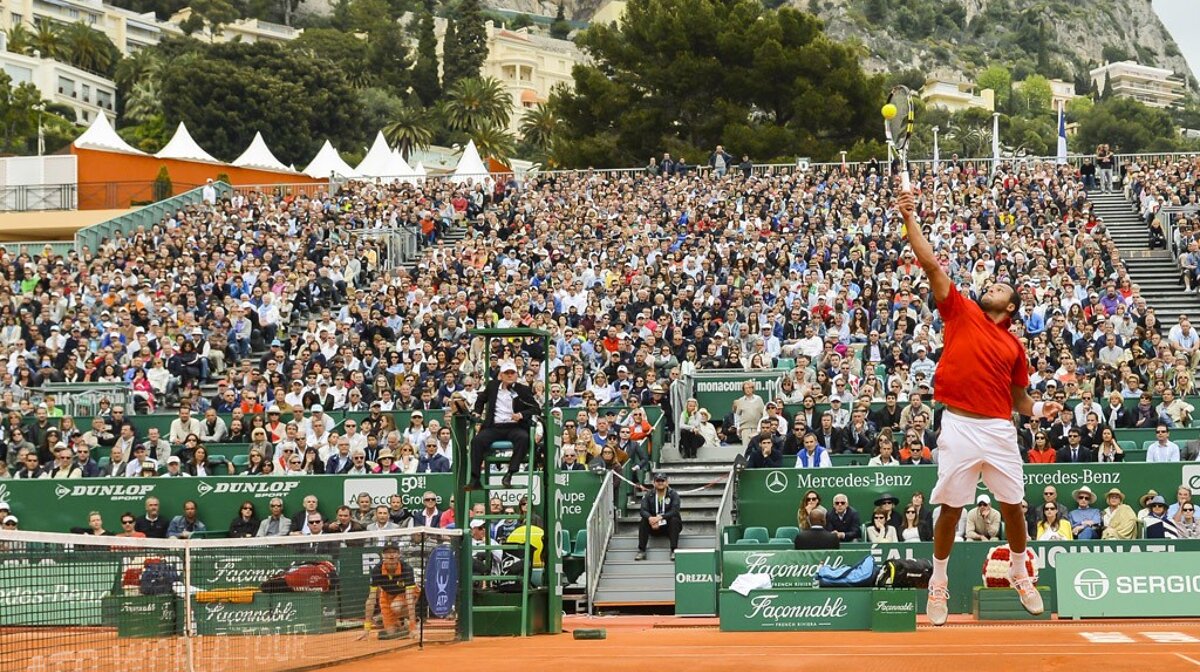 Annual ATP Masters 1,000 tournament where all the top names in men's tennis gather to play on the clay courts.

The setting is quite fantastic, with the Mediterranean to one side and mountains to the other, in the middle of glamorous Monte-Carlo. Rafael Nadal has dominated the event in past years.

Book tickets well in advance, especially for the later stages of the competition.

Created in 1897 and held annually since 1928 at the Monte-Carlo Country Club. Played by professional players since 1969, Rafael Nadal holds the record for the number of Men's Singles titles, having won here 11 times.

There is no longer a Women's Singles competition here, it was last held in 1982.

Since 2006 the sponsor has been watchmaker Rolex.