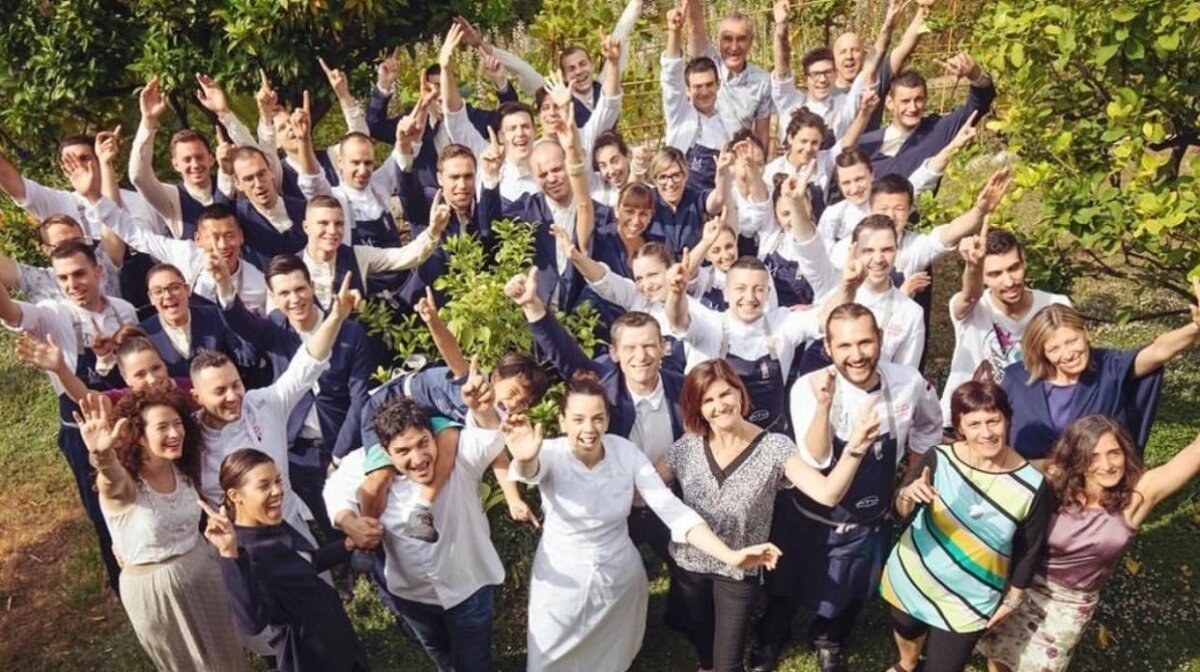 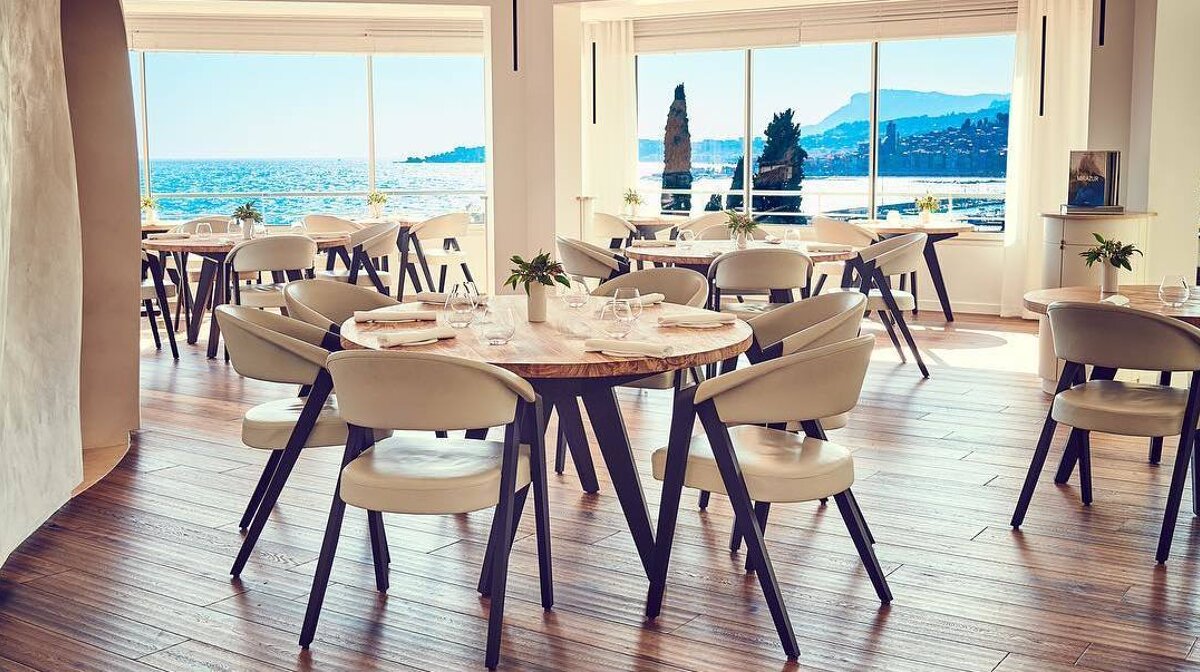 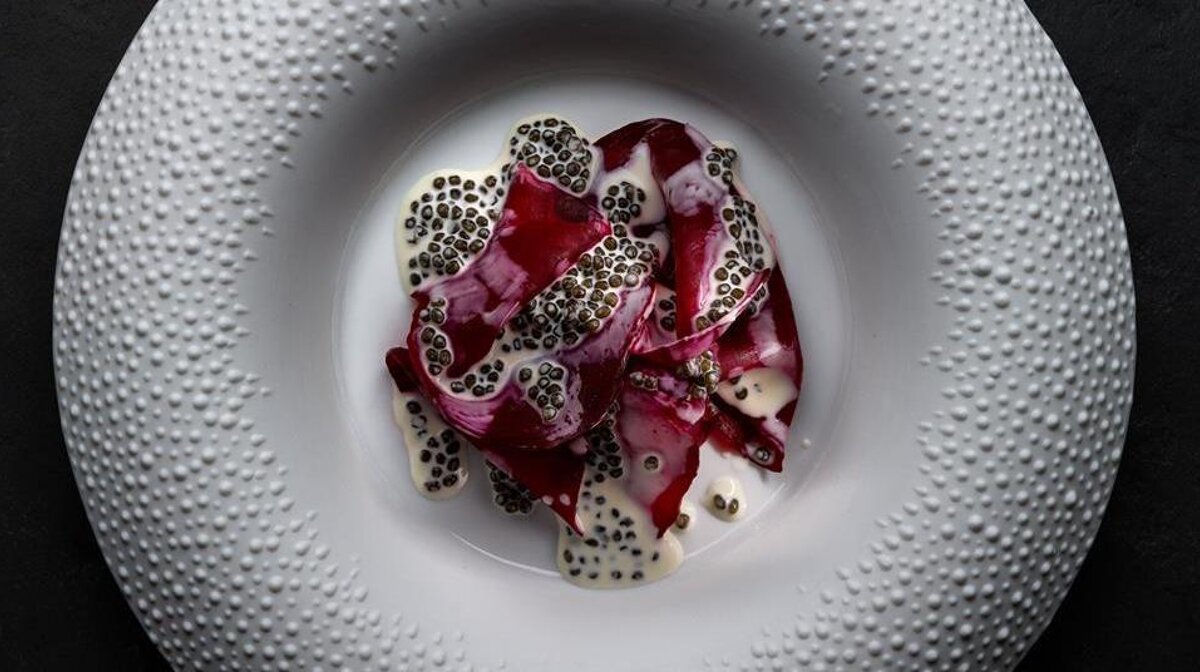 Since its debut at number 35 on the list of The World's 50 Best Restaurants in 2009, Mirazur in Menton has steadily been on the rise. This year, coinciding with its 10th-anniversary, Mirazur has finally been chosen as the number one eatery in the world.

Judges have set their sights on three-Michelin-starred Mirazur thanks not only to Colagreco's unique cuisine, "inspired by the sea, the mountains and the restaurant’s own gardens, including Menton’s emblematic citrus fruits", but also its outstanding service and location with panoramic views of the French Riviera.

Over 1000 culinary experts take part in The World's 50 Best Restaurant's panel, including chefs and restaurateurs, food writers and well-travelled gourmets. This year, they've highlighted a few items from Mirazur's menu, including the "Salt-crusted beetroot from the garden with caviar cream", "Eggs from the chicken coop with smoked eel and hazelnuts", "Brioche of potatoes with melting egg and white truffle" or the restaurant’s "Perfect-for-sharing bread, infused with ginger and served with a Pablo Neruda poem."

Born in Argentina, Colagreco explained his international flair when accepting the prize while carrying four flags: "Argentina is my roots, Brazil is the country that gave me the love of my life (Julia Colagreco who manages front of house), France represents my culinary training, and more than half of my team comes from Italy. But the flags represent more than that. They symbolise that cuisine doesn't have borders. Through cuisine, everyone can express themselves, wherever they are."

Mirazur has just undergone extensive renovations to enlarge and modernise the gardens and dining room. Next up is the kitchen, which will be enlarged to take up 50% of the restaurant, creating an open space. The gardens will also be expanded to grow more produce. Congratulations to Mauro and his team!