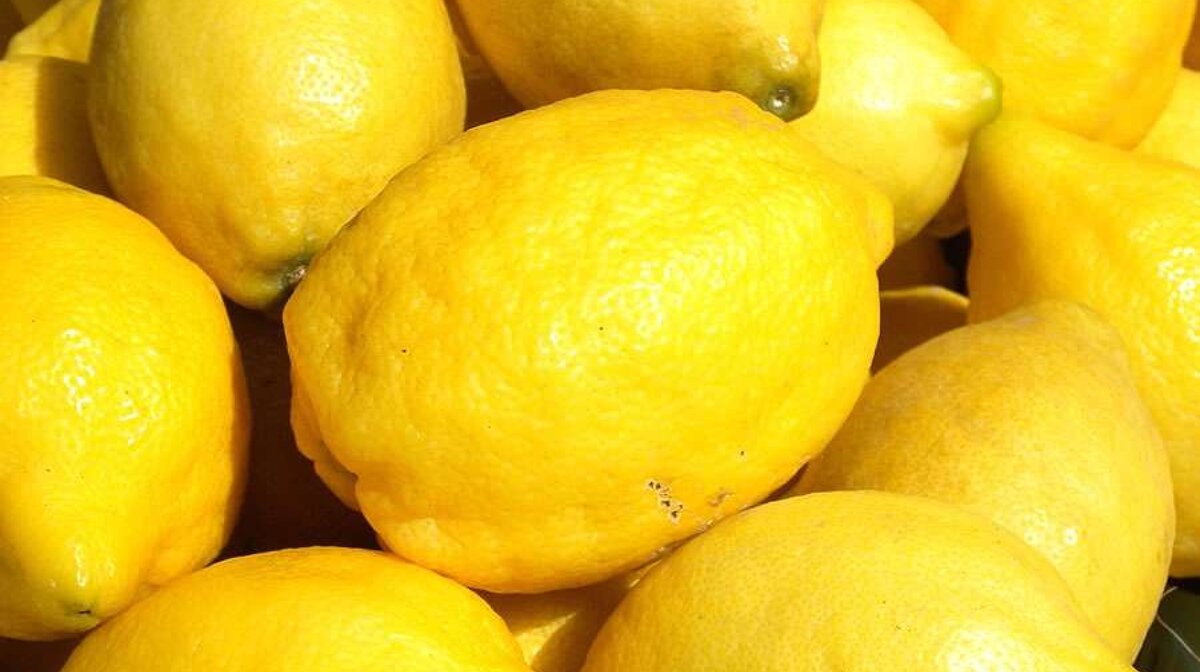 The history of the lemon has been intricately linked to that of Menton since the 15th century. The mild Mediterranean climate encouraged a commercial aspect and now Menton is well-known for this vivid yellow fruit.

The Legend of the Menton Lemon
While fleeing from Paradise with Adam, Eve, took one of the “Golden Fruits” with her. After climbing many a mountain and traversing valleys and plains, they came across the Bay of Garavan. The beautiful bay, mild climate and luxurious exotic plants evoked poignant memories of the garden of Eden … Eve planted the lemon in the soil, and from this a little piece of Paradise, Menton was born.