The Mediterranean Principality of Monaco has a global reputation for glamour thanks to its glittering casinos and turbo-fuelled events. Due to its well-deserved image of celebrity sparkle and superyachts, it is definitely open for business when it comes to luxury accommodation.

Monaco hotels ooze a sense of glamour and chic style, as each venue seeks to stand out and impress in a town built on gambling, formula one, yachting and exuding taste and sophistication. Here are some of our top picks for 2019. 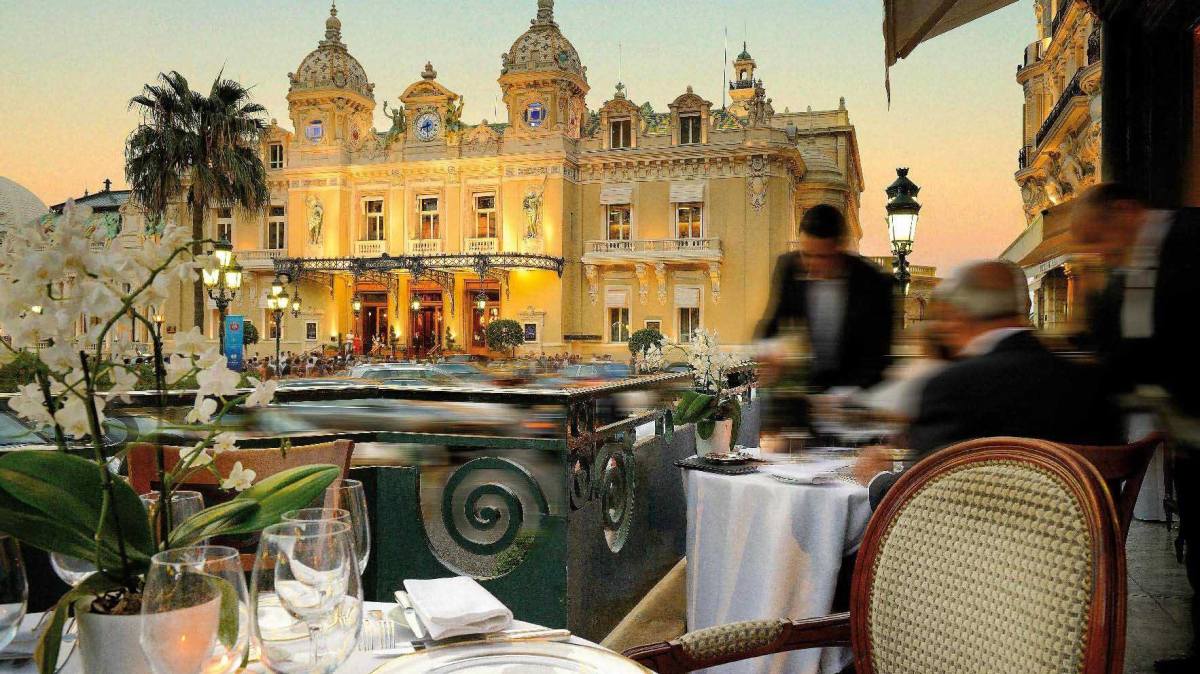 If only the walls could talk! The ornate façade of this vast Belle Epoque beauty rises over the Place du Casino like a grand old dame – one who still remembers the swinging jazz parties of the 1920s, the dark wartime days and the steady stream of movie stars, royalty and world-shakers who have walked through its doors into the opulent lobby since its inception in 1863. From Winston Churchill to princes, kings and heads of state – even hosting the wedding reception of Hollywood star Errol Flynn, the Hôtel de Paris has passed through the years without ever losing her sophisticated allure. This is by far the most luxurious accommodation in Monaco and is home to one of the most highly regarded restaurants, the three-Michelin-starred Louis XV by chef Alain Ducasse. 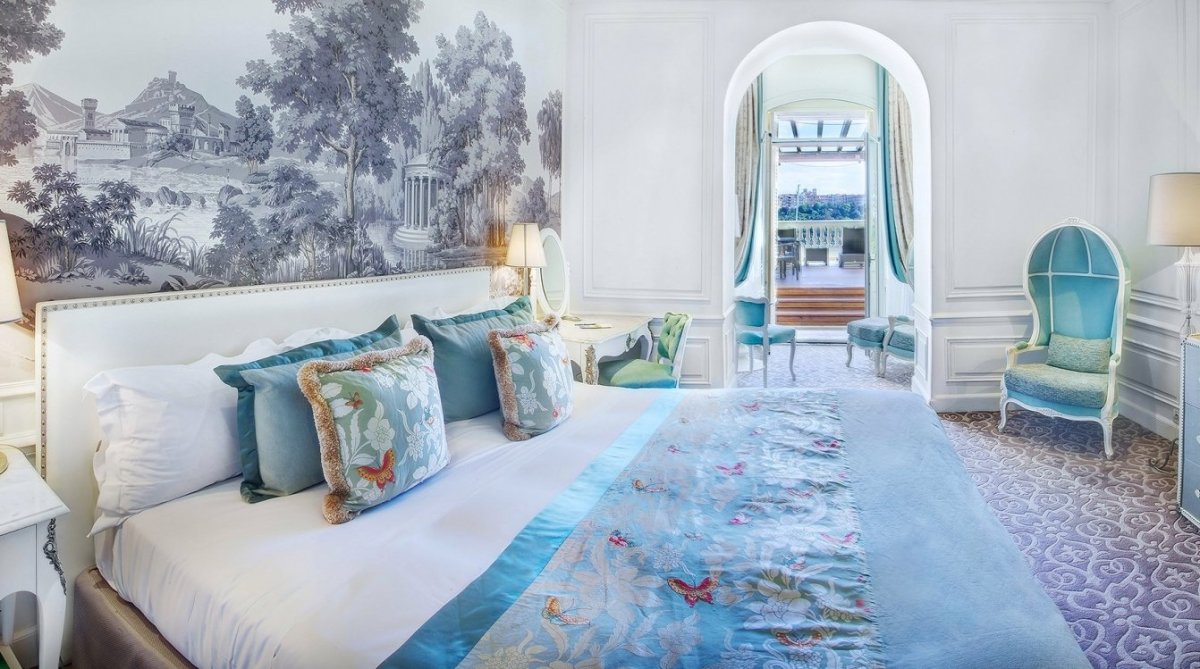 Overlooking the Mediterranean and the superyachts in the Port de Monaco, the Hermitage Hotel offers historic luxury in the heart of Monte-Carlo. The Belle-Epoque-styled guest rooms are elegant, refined and a subtle reminder of the hotel's glorious past. Some with garden and others with sea views, you cannot fail to enjoy a pre-dinner aperitif on the balcony before you indulge in an evening of gourmet cuisine at the Michelin-starred Le Vistamar restaurant.

This hotel has a world-class spa in the form of the Thermes Marins Monte-Carlo, the perfect place to unwind and enjoy a luxury spa break with views overlooking the principality of Monaco and the Mediterranean sea. To complement the spa and the spirit of healthy living, the L'Hirondelle restaurant produces deliciously light and tasty meals of around 500 kcal per menu – the ultimate spa treat. 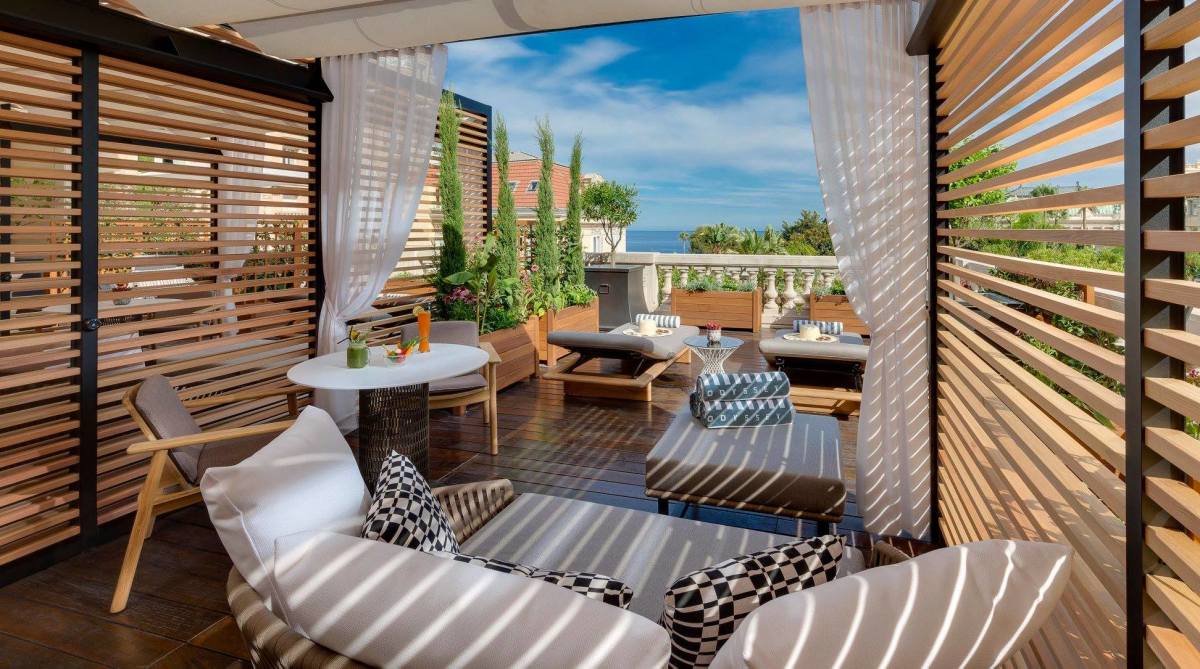 The 'classic chic' style of the Metropole Monte-Carlo Hotel offers you a boutique hotel experience in unrivalled refinement whilst staying close to the famous Place du Casino and the luxury shopping area of the Monte-Carlo Pavillions. Nestled in the heart of the city you can enjoy the relaxing gardens with heated outdoor pool in an area designed by the legendary Karl Lagerfeld and turn that city break into a countryside retreat. Built in 1886 in a Belle Epoque style, the hotel won over its clientele with its calm, luxurious atmosphere. Continuing that theme today, the hotel has a wonderful spa area where you can relax and enjoy a moment's peace before indulging in some Michelin-starred cuisine in the Joel Robuchon Monte-Carlo restaurant. A luxury hotel to satisfy even the fussiest of foodies! 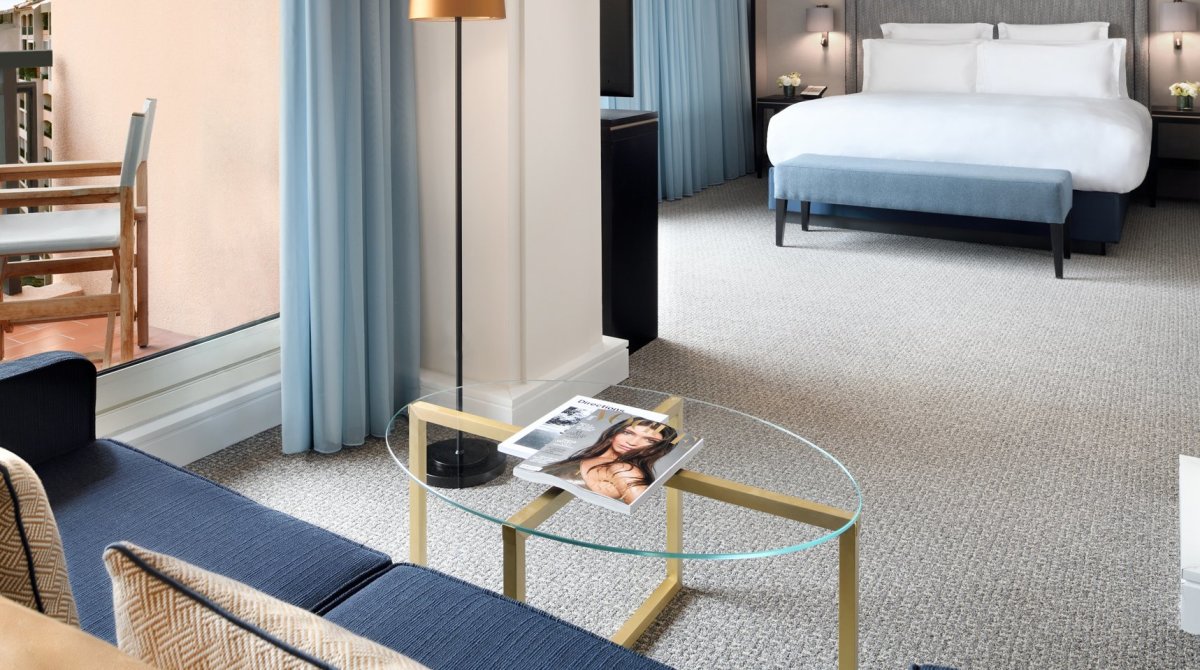 For understated luxury with a celebrity twist, the Columbus Monte-Carlo Hotel is a must for Formula One fans. It all began in April 2001, when former F1 racing driver David Coulthard decided to acquire a former standard three-star hotel and turn it into the “first art of living hotel” in Monaco. He chose to open a cool and chic establishment, opting for a very rare stance in Monaco at the time: simplicity. The hotel quickly became a connecting point for a relaxed yet demanding clientele and Columbus emerged as a luxurious alternative to the traditional local hotels.

An oasis in Monaco, the Monte-Carlo Bay Hotel is located right in front of the sea and benefits from a wonderful beach club on its own private beach. Surrounded by a four-hectare garden with waterfalls, a swimming pool and a turquoise lagoon, you will be forgiven for thinking that you've left Monaco and gone to a secluded resort in the Caribbean. There is also a Michelin-starred restaurant run by chef Marcel Ravin and a huge spa withe five-star facilities.

For where to stay this summer in Monaco, check out our other favourite Luxury and Boutique Hotels.

Where to Stay in Monaco

Ad
Got a Monaco Question? Ask our local team for answers 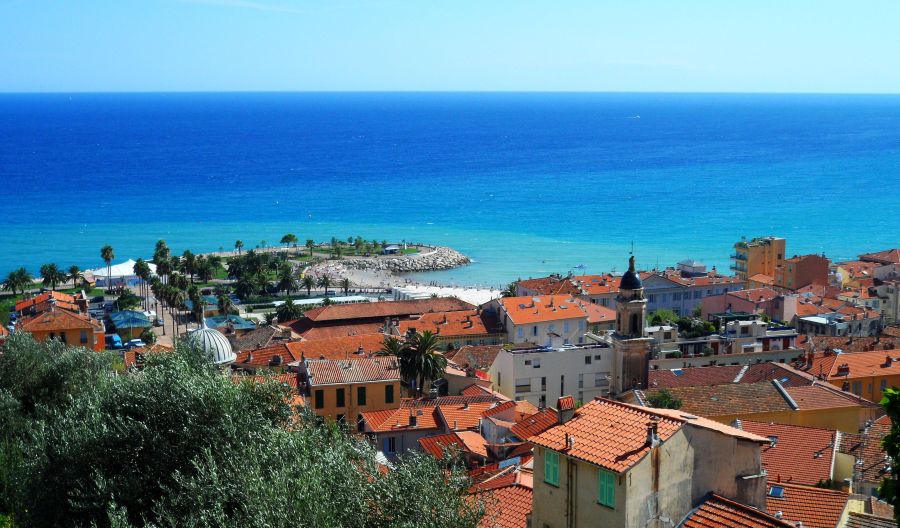