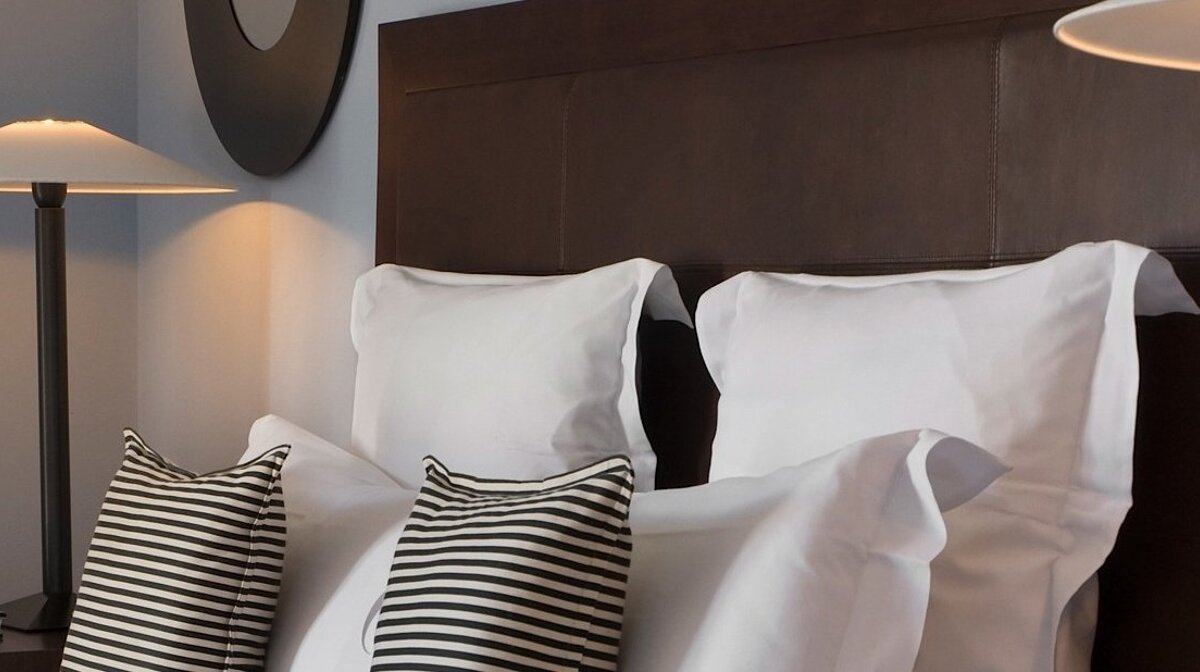 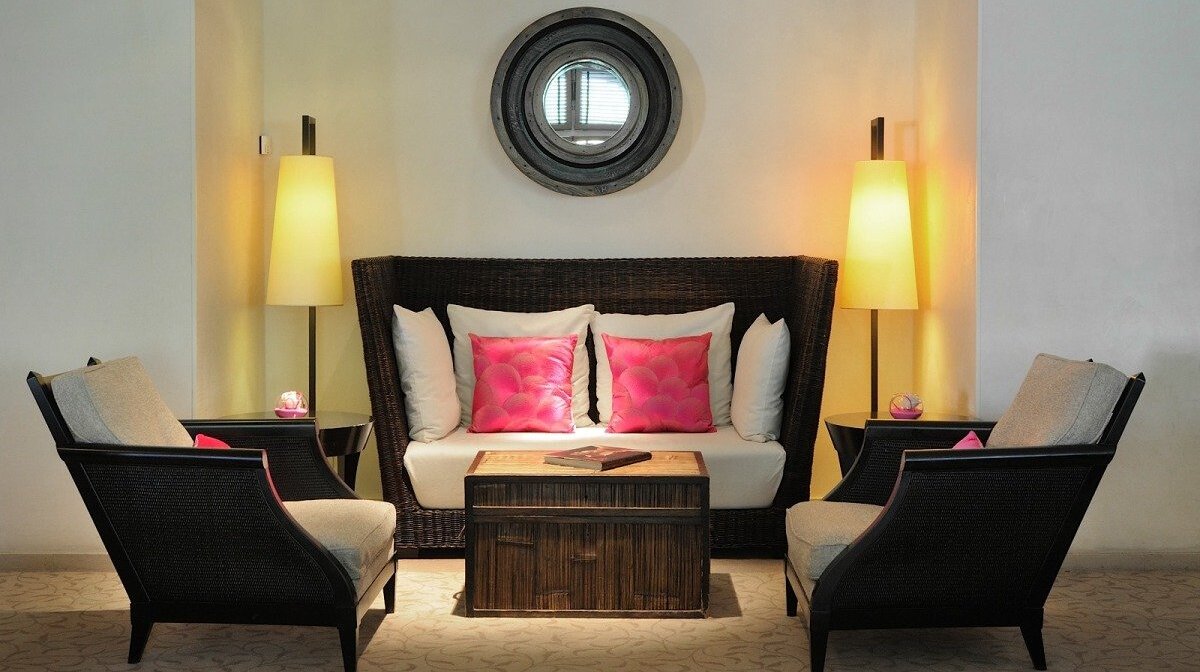 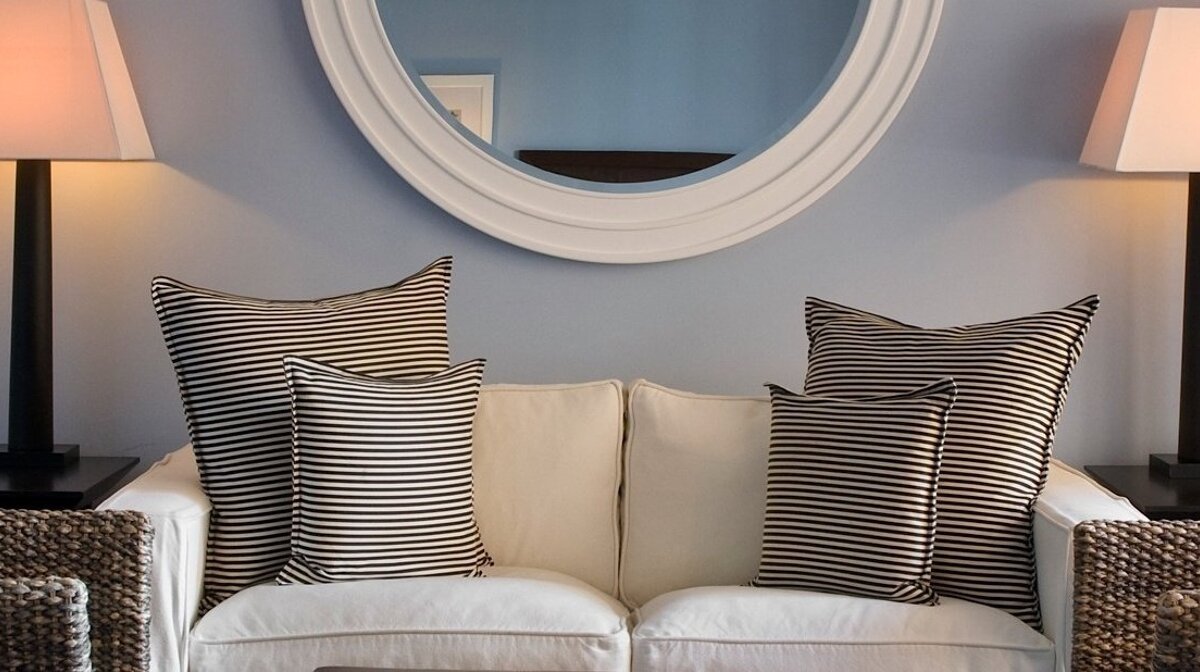 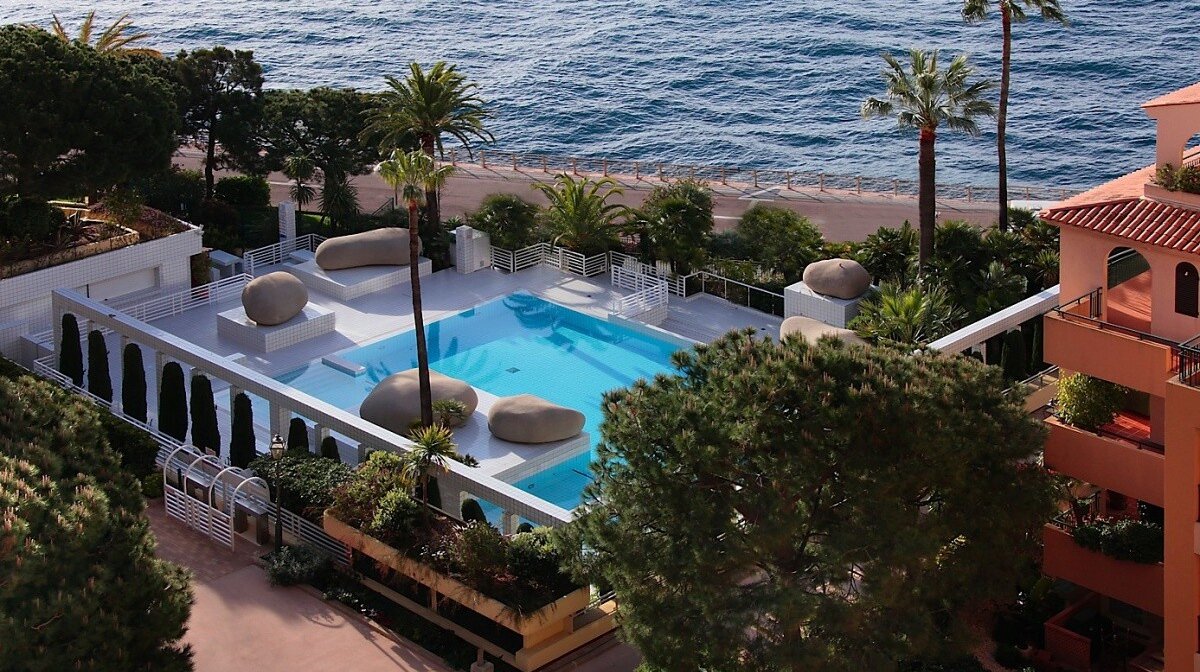 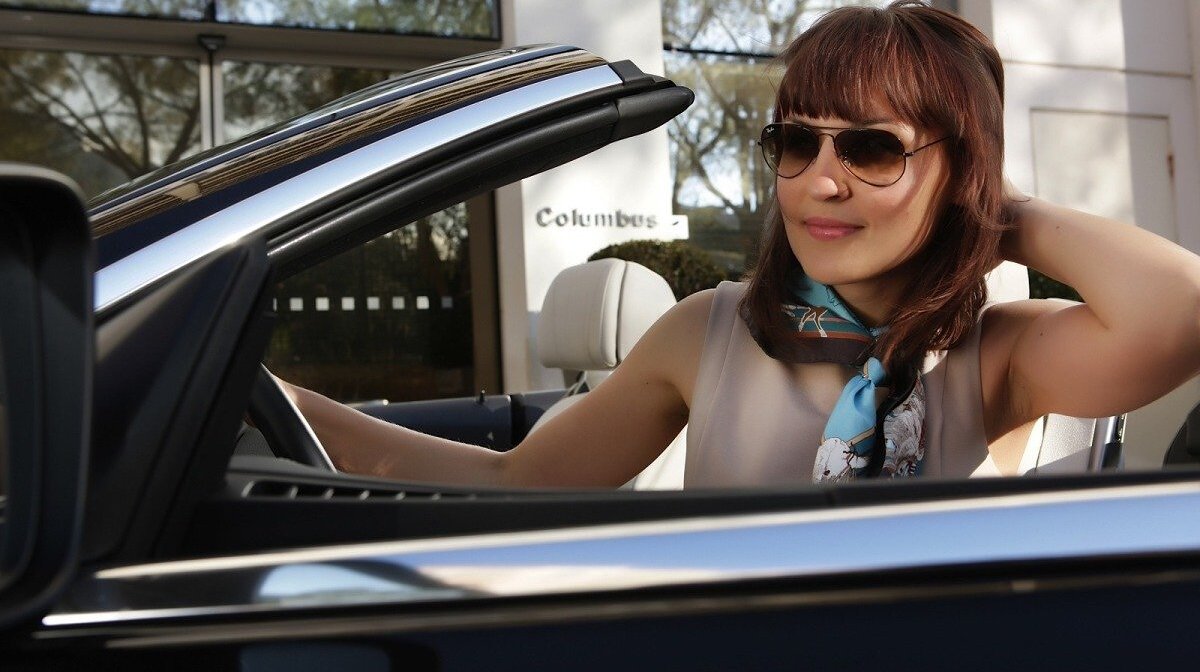 The Columbus hotel's style is Riviera chic, where beautifully glamorous and barefoot elegance sit easily side by side. The service is graceful, genuinely friendly and always attentive. The feeling is cool, exclusive and laid back. An excellent choice.

At Columbus Monte-Carlo, the 181 rooms and suites all offer tranquil views: Fontvieille Port, the amazing Rock or the romantic Princess Grace Rose Garden and of course, not forgetting the Mediterranean Sea.

It all began in April 2001, when the Formula 1 racing driver David Coulthard decided to acquire a former standard 3-star hotel to turn it into the “first art of living hotel” in Monaco. It was in the district of Fontvieille, reclaimed from the sea and devoted to business, that he chose to open a cool and chic establishment, an innovative concept inconsistent with a highly urbanised environment.

As well as an outdoor swimming pool, this hotel also has a gym and fitness area so that you can keep up with your fitness regime whilst on holiday.