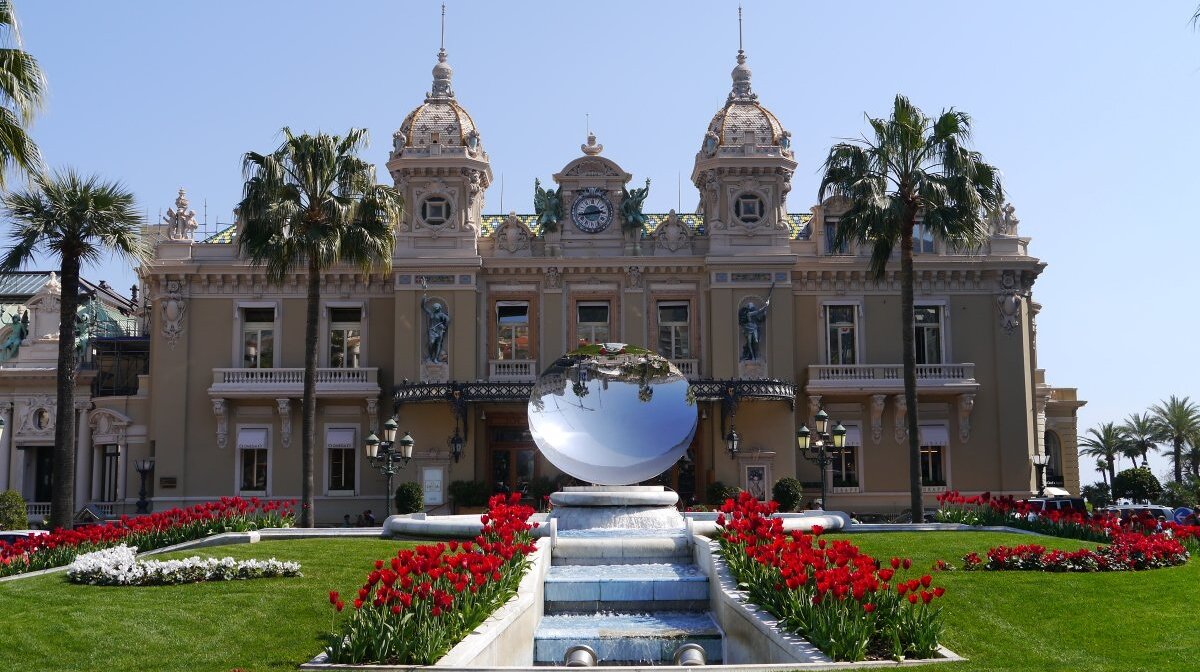 Monaco has many faces. A small principality with a Mediterranean climate, it is a popular tourist destination and a well-known playground for the rich and famous.

To help you discover Monaco’s many personalities and evolutions, we’ve put together a list of sights and experiences that give visitors a real sense of this unique city-state. Here are the essential sights of Monaco.

Must-see for the architecture: Monte-Carlo Casino

The legendary Belle Epoque Monte-Carlo Casino is situated in the equally famous Place de Casino in the heart of Monte-Carlo. Known the world over for their luxury and glamour, the casino sits next to the decadent Hotel de Paris while, on the other side, you'll find the art-deco style Casino Cafe de Paris. To add yet another dimension, the Monte-Carlo Pavilions sit in the middle of the beautiful garden area in front of the casino. These futuristic pebble-shaped spaces are the temporary home of luxury brands such as Alexander McQueen, Chanel and Chopard.

Must-see for the history: Palais Princier

The grand residence of the Prince of Monaco, the Palais Princier de Monaco, captures the entire history of this small principality. Built in 1215 by the Genoese, it has been the stronghold and home of the Grimaldi family since the Middle Ages, ever since they first captured it in 1297. The Grimaldi ruled the area first as feudal lords and, from the 17th century, as sovereign princes. Prince Rainier III is credited with having restored the palace to its former glory and the magnificent state in which it can be seen today. It is now home to Prince Albert II, his wife Princess Charlene, and their two children, twins Gabriella and Jacques. 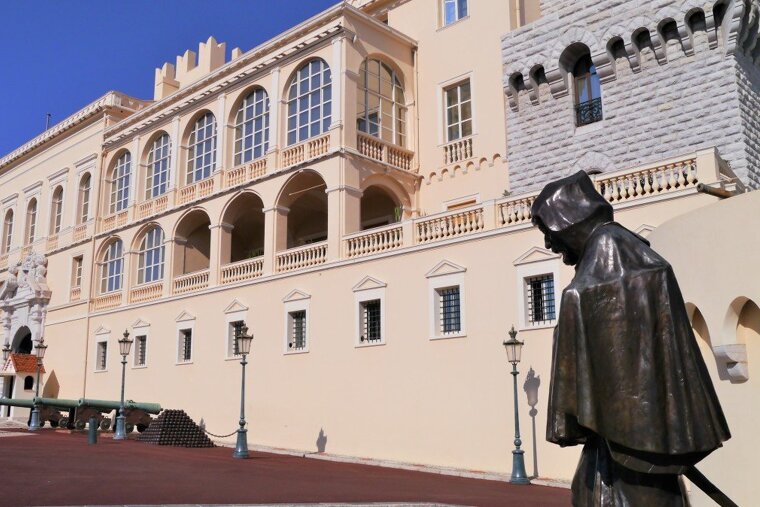 The Oceanographic Museum, built on the side of the mythical Rock of Monaco, has been watching over the oceans for over a century. Not only a spectacular museum but this building is a masterpiece in itself. Designed as a palace, it has been entirely dedicated to art and science. This museum also houses an aquarium with over 6,000 species of fish, as well as the shark lagoon, a giant aquarium with sharks, the turtle island on the museum's panoramic terrace, and even a tank where you can stroke a sea star, feel a sea urchin or touch a baby shark. 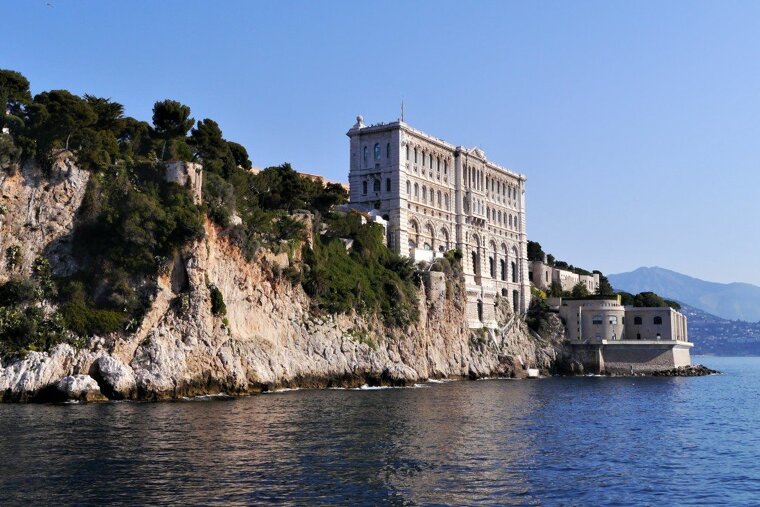 Must-see for the views: Port Hercule

Also for the superyachts! The Monte-Carlo harbour area of Port Hercule offers a stunning vista that includes the Mediterranean, the sparkling yachts, the towering skyscrapers, and the cliff and hills of the principality. If you climb up the Rocher de Monaco then the viewpoint there is possibly one of the most photographed and 'instgrammed' spots in the principality. And it's easy to see why - the views are stunning! 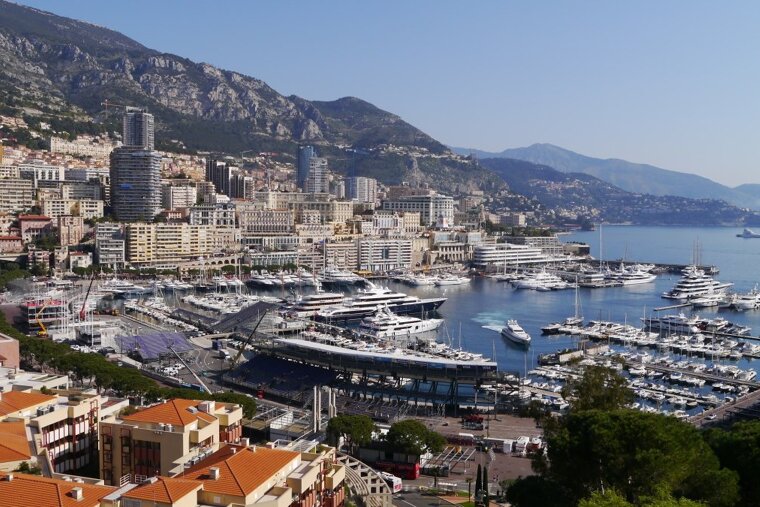 Must-see for the exotic gardens

In a wonderful open-air setting the Jardin Exotique de Monaco brings together a wide variety of plants. Opened to the public in 1933, they have proved a hit with visitors throughout the ages. As an extra treat, at the base of the Exotic Garden's cliff, an underground cavity made from calcareous rock has been hollowed out by water rich in carbon dioxide and is full of caverns complete with amazing concretions: stalactites, stalagmites, curtains, columns, spaghetti-like helictites, and more. The gardens also hold an anthropology museum of prehistory. 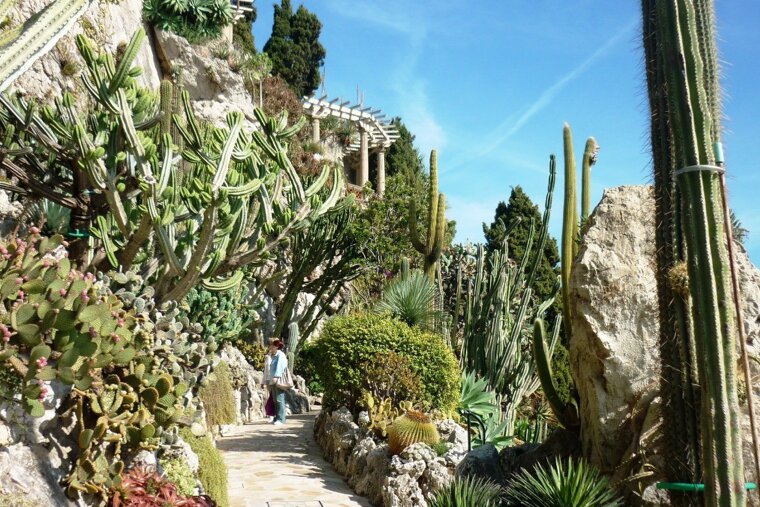 There is so much to discover in Monaco, and so many hidden treasures. So what are you waiting for!? Check out our flight finder, book your accommodation and start planning your dream trip to Monaco.

What to See in Monaco